LOANS obtained from the Zimbabwe Women Micro Finance Bank (ZWMB) have reportedly had a positive impact on women’s enterprises, although lack of collateral remains the biggest obstacle prohibiting women from accessing credit.

Established in 2018, ZWMB’s primary goal is to enhance access to affordable loans for women. The bank also offers training on the sustainable utilisation of loans.

Lack of access to capital is one of the major barriers facing women entrepreneurs in Zimbabwe, especially in marginalized areas. They often lack the security to borrow while some cultural values do not allow women to venture into businesses.

A joint report by the Portfolio Committees on Women Affairs, Community, Small and Medium Enterprises Development and Thematic Committee on Gender and Development noted that several beneficiaries confirmed ZWMB loans boosted their businesses such as cross-border trading, chicken production, sawing and farming.

The report assessed the impact of the bank in empowering women since its inception.

“The committee confirmed with those who managed to access the loans from ZWMB and noted that the loans were useful and of much importance in supporting their projects and small businesses,” said the report.

“Members of the public who received the loans confirmed that they received US$150 vendor loans which were payable on a weekly basis. Submissions from other beneficiaries were that women started grinding mill projects as groups which empowered them financially as well as saving the distance they used to travel to get the service.”

The committee also noted beneficiaries did not face challenges in repaying the loans.

However, a disturbing concern was the loan repayment. The beneficiaries reported that the bank required 30 days to repay. The committee noted from the submissions the period was too short for projects such as poultry and farming.

“However, some of the beneficiaries acknowledged the loan repayment system was flexible since the bank can negotiate and agree with clients on payment timeframe.”

With interest rates ranging from 6,5 to 10 percent, they were considered a bit high.

“Considering that women are vulnerable people which the bank targets to empower and uplift, these interest rates were regarded as a bit high,” said the report.

The committee found that there were different opinions regarding the issue of currency the bank should use. Some people wanted the bank to disburse the loans in foreign currency (US dollars) since the inputs of their operations needed forex.

People from Chiredzi, Hwange, Masvingo underscored the need for the bank to be advertised using sign language and braille to reach all people with different disability forms. Some submitted before that the bank requested collateral security for individual loan applications. “In this regard, there was an outcry in all visited areas from members of the public that women were vulnerable (but) did not have collateral.

The Indigenous Business Women’s Organisation (IBWO) said banks should find mechanisms for providing loans to women who would have demonstrated the viability of their businesses. “The truth is that the majority of women do not have the collateral but that does not take away the fact that they can come up with viable business ideas,” IBWO chairpeson Dr Jane Mutasa said in an interview.

“Gone are the days banks should just look at the collateral as a prerequisite for one to obtain a loan, but the viability.”

According to the National Financial Inclusion Strategy (2022-2026), women’s financial inclusion improved significantly from 68 percent in 2014 to 83 percent in 2022, driven mainly by the uptake of banking products which increased to 43 from 27 percent.

New low-code platform seeks to enable everyone to create apps

Mon Nov 21 , 2022
Companies and business leaders are facing daunting challenges, including economic headwinds, market volatility and geopolitical tensions. What’s more, businesses that understand the flexibility in technology integration are trying to take steps for digital transformation to survive and grow. A multinational software company, SAP has announced the launch of a new […] 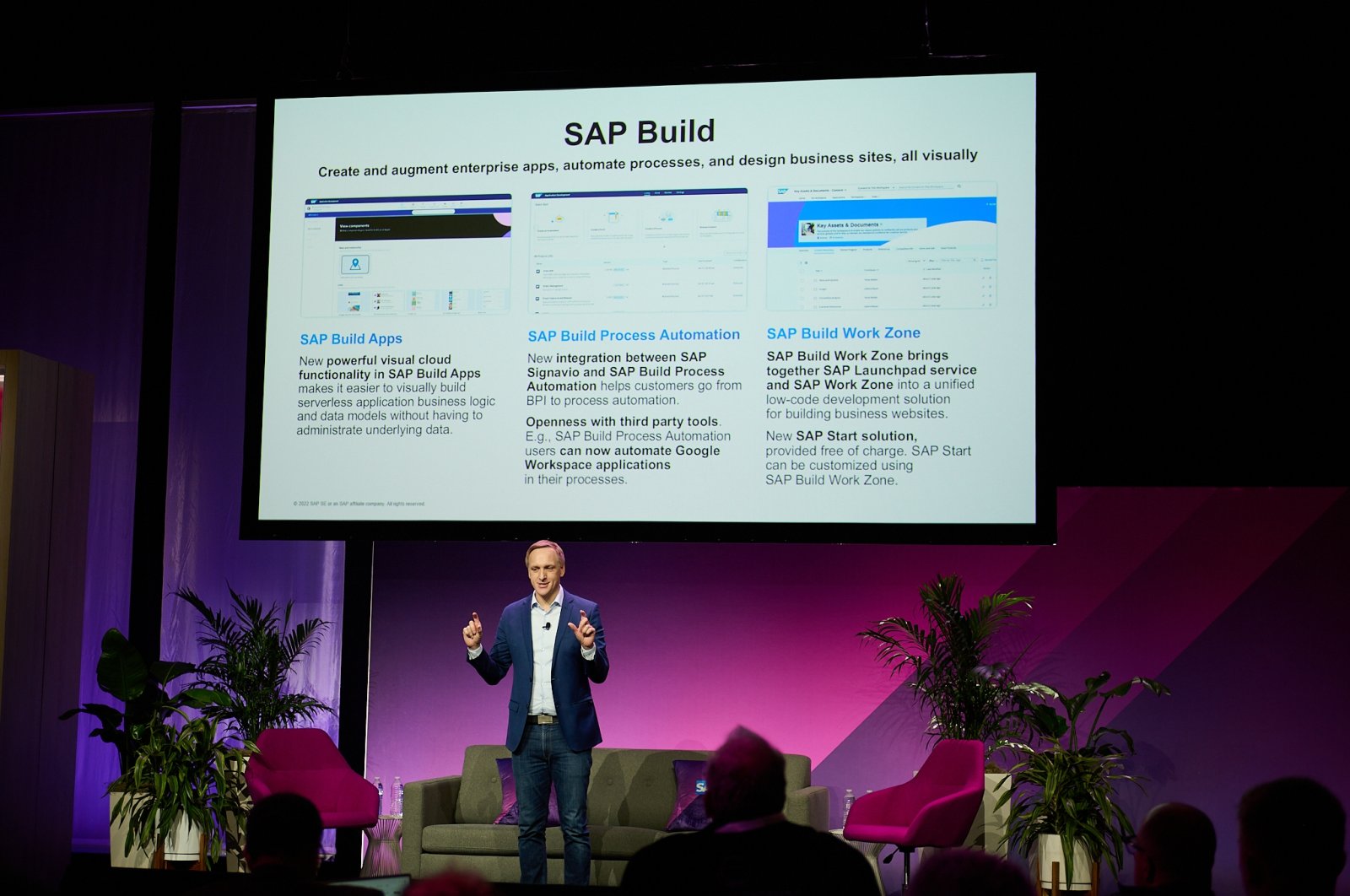