It has been a long time since I covered Whirlpool (NYSE:WHR), yet, as the business announced a big deal this past summer, and shares keep slumping, it is time to pick up coverage on the big household appliance maker here.

In the summer of 2018, I wondered if shares of Whirlpool were washed out already as one disappointment followed the other, including falling sales, flattish margins and more headwinds to come in relative solid economic conditions.

I recognized that shares were cheap, but the company would likely miss its 2020 targets. Given all these moving targets, and adjusted earnings practices, I bought small on the cheapness argument, but failed to have conviction at around $125 per share.

Whirlpool is a well-known and large consumer-focused branded appliance company. Its namesake brand as well as brands like Bauknecht and Maytag brought in $21 billion in sales in 2017 on which the company earned EBIT margins of around 6% and change, with sales up just 10% from a decade before.

The company thrived on its market positioning and profitability in North America, with operations in Latin America, Asia and EMEA reporting much lower margins, or hardly being profitable at all. Despite these struggles, the company managed to earn about $14 per share (on an adjusted basis), translating into a mere 9 times earnings multiple. This looked cheap given the ambition of 10% margins in 2020, of which I had real doubts.

Since my last taking a look, Whirlpool has been pretty stable as the company turned out to be a major beneficiary of the post-pandemic period with consumers spending much money on their homes and appliances. This triggered shares to rise to $250 in spring of 2021 (as I have sold out around the $200 mark during the run higher), but ever since it has been inflation and waning consumer spending which caused shares to fall in a steady fashion to $150 at this moment in time.

The company posted a billion decline in sales to $19.4 billion in 2020, yet growth was already seen in the final quarter of the year as economies were getting back on their feet. Improved margins and share buybacks actually resulted that adjusted earnings rose two dollars to $18.55 per share that year.

2021 has been a very strong year, a period in which sales rose 13% to $22.0 billion. More impressive were the margin gains as going earnings per share rose to more than $26.50 per share, an eight dollar jump from the previous year. Moreover, the company used the cash flow generation to reduce leverage to $2.2 billion by year end 2021, as pension liabilities keep shrinking as well.

While 2021 was a very strong year already, the company guided for another strong 2022 in which earnings were set to come in between $27 and $28 per share on the back of another 5-6% increase in sales, mostly related to inflationary trends as the company has been embarking on some buybacks as well to drive earnings per share growth.

In February the company hiked payouts to investors, announcing a new $2 billion share buyback program while increasing the quarterly dividend by 25% to $1.75 per share, for an annual $7 per share payout, a substantial dividend.

In April, the company cut the midpoint of the earnings guidance for 2022 by $2.50 per share to $25 per share amidst inflationary impact as the company announced a strategic review of the EMEA operations.

Second quarter results were overshadowed by charges related to the EMEA business and Russia in particular, as the company cut the adjusted earnings guidance to $23 per share. This is not just about inflation but also about falling demand as sales are now seen at $20.7 billion, down 6% instead of the predicted roughly 6% revenue growth. Note that this marks zero revenue growth since 2017, again, despite inflationary trends observed in the meantime.

Despite the slower growth net debt inched up to $3.4 billion, mostly as the company bought back over $800 million worth of stock in the first half of the year. This has resulted in a rapid reduction in the share count, now down to 56 million shares. With shares trading around $150, this works down to an $8.4 billion equity valuation, or nearly $12 billion valuation, at 0.6 times sales with equity trading at just 7 times adjusted earnings.

Given the turmoil in the business, as a result of retracement in demand, inflation, and lagging EMEA operations, I was surprised to see Whirlpool announce a $3 billion deal to acquire InSinkErator in August.

The transaction, in which Whirlpool acquired food waste disposers and instant hot water dispensers from Emerson Electric (EMR) looks a bit odd, from a timing and valuation perspective. At the time same this moment as that Whirlpool is moving into higher growth and higher margin activities in North America, further making its retreat from global aspirations following the EMEA review.

This strategic rationale is seen in the valuation, as the market dominance of the company (holding a 70% market share) comes at 4.6 times sales of $650 million, while Whirlpool overall trades at far less than 1 times sales. This is explained by $170 million in EBITDA, translating into very high margins, but nonetheless, the transaction price marks a premium to which Whirlpool is trading.

Net debt will jump to $6.4 billion overnight, which together with pressure in the business shows that discipline with capital allocation is welcomed here. This is shown again in the third quarter results as the company cut the full year adjusted guidance to just $19 per share following another softer quarter.

For me, I slowly feel comfortable to get engaged with Whirlpool again, albeit that I am a bit puzzled behind the leverage taken on here again. The move to focus on North America and higher margin activities make sense. While current multiples are not demanding, I would like to see a bit more conservative practices regarding leverage here. 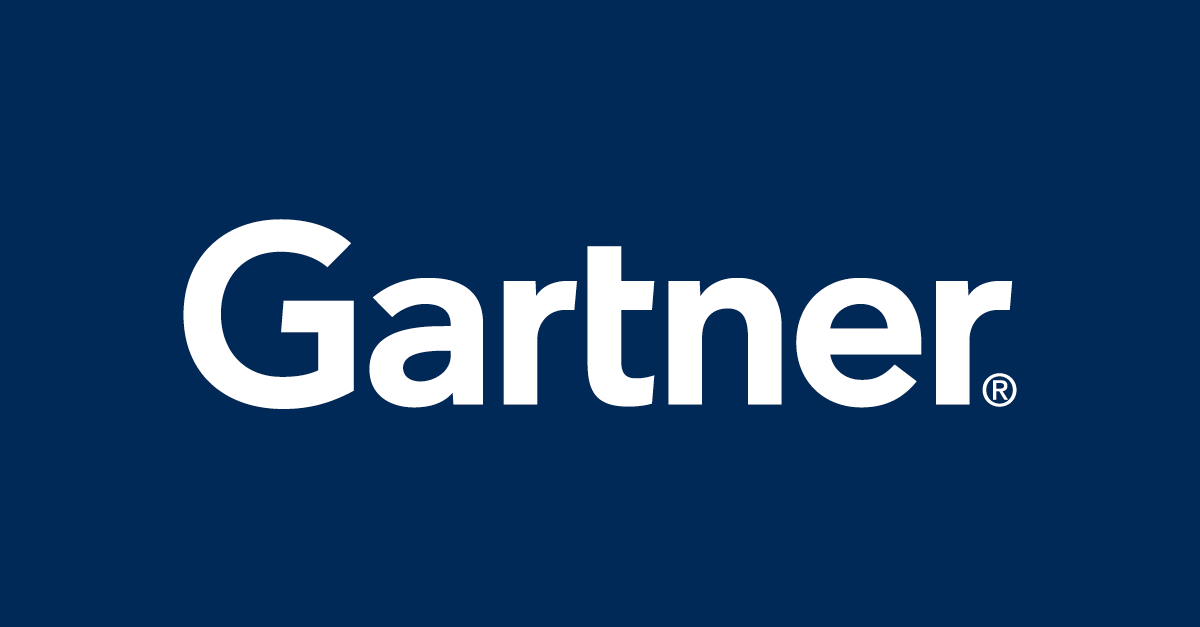