The stock market has been on a roller coaster ride, largely because of Wall Street’s shifting expectations about whether the Federal Reserve is going to slow down the pace and size of its interest rate hikes.

The Fed briefly excited investors last week when it acknowledged in its policy statement it would consider the lag effects of all its rate hikes on the economy before considering what to do next. But Fed Chair Jerome Powell dashed those hopes during his press conference when he talked about how the Fed is still extremely worried about inflation.

Here’s the thing, though: Investors are paying way too much attention to what Powell and other Fed members are saying about the economy and not focusing enough on numbers that show how the economy is actually doing.

The Fed is still data dependent, meaning it will set policy based on the performance of the job market, inflation, consumer spending and a host of other factors.

Powell spoke last Wednesday, two days before the latest jobs report showed that the US labor market is still pretty healthy. So those new numbers have to be taken into consideration when determining the rate hike calculus.

“The Fed is continuing to learn and adapt. But it is very data driven. They don’t know how high they are going to have to raise interest rates,” said Mark Hamilton, chief investment officer of Hirtle Callaghan.

Investors (and, admittedly, members of the financial news media) have become obsessed with placing bets on what the Fed will do next.

But problems emerge when Wall Street starts to accept that a certain outcome about interest rates is a given – particularly when that consensus develops weeks before a Fed meeting. So much can change and there is always a constant flood of new data (and new speeches from Fed policy makers) to digest and parse.

“There is not a single day where the market is not overanalyzing the words out of Powell’s mouth or the mouths of other Fed members,” said Christopher Smart, chief global strategist with Barings. “But this is a world that is highly uncertain.”

That’s why the expectations for rate hikes are constantly shifting, often wildly. Just look at the Fed funds futures for the central bank’s next meeting on December 14.

The Fed’s key short-term interest rate is currently in a range of 3.75% to 4% following a fourth consecutive rate hike of three-quarters of a percentage point last week.

But after the Fed’s most recent hike (and hawkish Powell press conference) it’s now almost a 50-50 bet as to whether the Fed will raise rates just a half point to 4.25% to 4.5% or by three-quarters of a point again to 4.5% to 4.75%. Odds of an even smaller rate increase are completely off the table.

Powell and his colleagues are all looking at the same numbers as the rest of us. And the fed funds rate futures are going to keep changing based on what the latest economic reports look like.

“All of us in the markets and people covering the markets have to look at the data and it’s also important to note how policy makers will interpret and weight that data,” said Leo Grohowski, chief investment officer at BNY Mellon Wealth Management.

So unless the CPI report shows a notable decline in pricing pressures, the Fed is probably going to stick to its mantra that more large rate hikes will be needed for a longer period of time in order to finally squash inflation.

Robert Teeter, managing director of Silvercrest Asset Management, said in a report Monday that CPI must “deliver decisively good” news about inflation “before the Fed will cease its high-stakes game of chicken.”

What Is Fannie Mae? | Bankrate

Wed Nov 9 , 2022
The Federal National Mortgage Association (FNMA), colloquially known as Fannie Mae, is a Congressionally-chartered agency that acts as a major player in the mortgage industry. Fannie Mae does not originate or offer mortgages directly to borrowers, but instead purchases them from lenders who do, in effect guaranteeing a market for […] 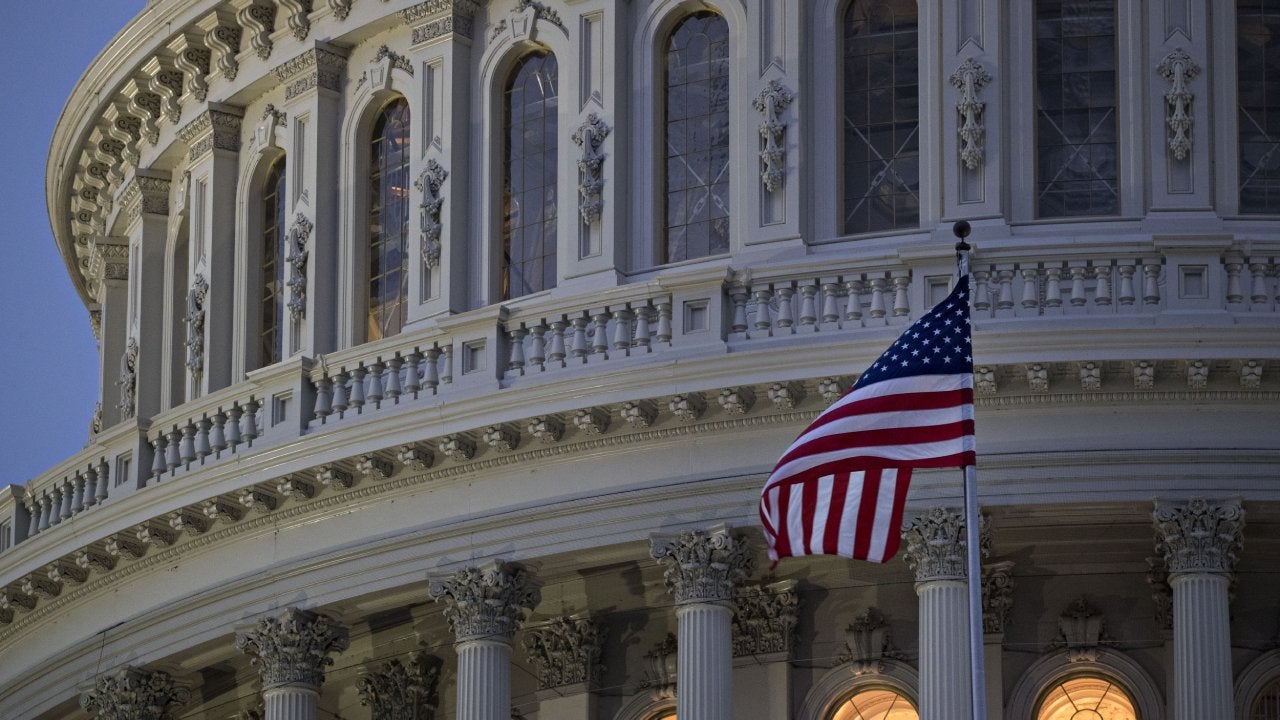