A global pandemic, a war in Europe, climate change mandates, government policies restricting oil supply, and record high energy prices have thrown a cloud over future energy supplies, which has resulted in rising inflation and the potential for a worldwide recession.

A global pandemic, a war in Europe, climate change mandates, government policies restricting oil supply, and record high energy prices have thrown a cloud over future energy supplies, which has resulted in rising inflation and the potential for a worldwide recession.

2022 was a year filled with news-making events. But many of the events of 2022 began in 2020 when governments around the world mandated lockdowns that deterred economic activity because of COVID-19. The decline in economic activity caused oil and natural gas industry to reduce activity. Workers were laid off, exploration and production activity was reduced, and oil prices dropped to $15 per barrel.

As 2021 rolled around, government lockdowns began to ease. Businesses re-opened, transportation needs rose, demand for petroleum products increased. The drilling count, which had dropped to 250, doubled to more than 500.  Production began to rise, but personnel and equipment problems persist today.

By year-end, Russia assembled a huge arsenal of military on the Ukraine border. Russia, one of the largest oil and natural gas producing countries, supplied an estimated 40% of the natural gas consumed in the European Union and 30% of its crude oil. Additionally, Russia exported some 7 million barrels of oil per day in 2021 worldwide.

A few months later Russian troops invaded Ukraine. The governments of the United States, western Europe and others protested the aggression and issued sanctions against Russian petroleum exports. Demand for petroleum products had risen much faster than supplies and prices were on the rise, too. The International Energy Agency (IEA) estimated that there was a 900,000 barrels per day shortage of crude oil.

President Biden publicly criticized American oil producers, refiners and even service station owners while asking foreign countries that compose the membership of OPEC to increase production but they later agreed to cut production quotas by 2 million barrels per day.

The events of 2022 will continue to impact future economic and political events as the war continues in Europe, China tries to cope with COVID-19, and economies around the globe try to deal with inflation and a recession.

Alex Mills is the former President of the Texas Alliance of Energy Producers.

7 Hidden Things That Affect Your Credit Score, According to Finance Experts

Mon Jan 2 , 2023
Whether you’re buying a car, applying for a loan, or putting down an offer on a new home, one number can loom large over any major transaction: your credit score. Unfortunately, even people with a decent handle on their personal finances can have a surprisingly difficult time getting their rating […] 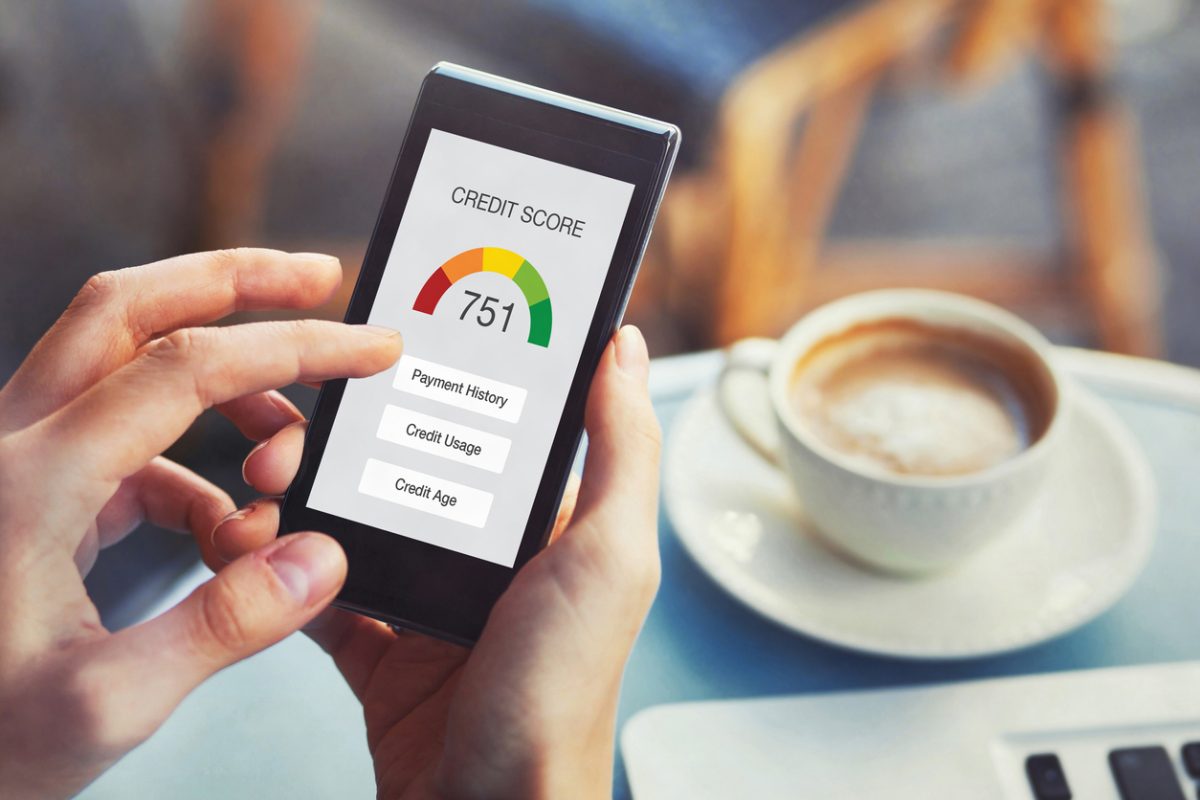