The University of Georgia’s past and present student body boasts many motivated, dedicated and talented individuals. Living proof of that success is sophomore consumer economics major, Jake Kinney.

Growing up, Kinney got involved in the music industry through his sister, Mary Catherine Kinney, who now works as head of artist partnerships at Spotify. She has worked in music in Nashville for about 11 years.

“I grew up backstage at shows, and I was able to experience the behind-the-scenes process rather than what people see in front of the stage,” Jake Kinney said. “To be able to see all of the moving parts behind the scenes is where I fell in love with it.”

Jake Kinney took advantage of his connections and gained mentorship and advice from some of the best minds in the business. As he learned more about the music industry and the art of management, he realized that through hard work and dedication, he could turn his passions into a reality – establishing See Ya Bubba.

Now, there is nothing else he would rather be doing.

“A lot of people don’t realize how much work goes on just to get an artist on the stage. So whenever it happens and I am able to see the fans’ reactions, that is really one of the best feelings in the world,” Kinney said. “Whether it’s 10 or 15 people out in the crowd or 10 or 15 thousand people out in the crowds… to see people enjoy the music is something really special. I love that.”

Kinney’s first client was the band GrandVille. GrandVille asked Kinney if he would be interested in taking photos and videos of the band while on the road, which is something that Kinney often did in high school.

“I was like, ‘Honestly, no, but I’ll manage y’all,’” Kinney said. To this, GrandVille agreed, and Kinney has managed them ever since.

One of the first gigs Kinney booked for GrandVille was as an opening act at Smith’s Olde Bar in Atlanta. According to Kinney, he did what he knew best and promoted the show as much as he could.

“I was like okay – we can work with this. We can go somewhere from here,” Kinney said. “That was a really cool show.”

Logan Crosby, a Milledgeville, Georgia, native now living in Nashville, is Kinney’s second and latest client. After graduating from UGA in 2022 with a political science degree, Crosby was a contestant on the reality TV hit, “Claim to Fame.” On the show, he was revealed to be Jason Aldean’s cousin.

Kinney came across videos of Crosby singing and playing his guitar on TikTok. He instantly saw something special in him.

Kinney reached out to Crosby and they began messaging as friends. From the moment they met in person, an organic friendship was formed which would soon be reflected in their manager-artist relationship.

“We have been in rooms with some of the biggest people in the country music industry that people who have been in Nashville for 15-20 years haven’t been able to get,” Crosby said. “And that isn’t because I am related to Jason Aldean or he is related to Mary Catherine– it is because we have worked our butts off. I haven’t met anybody that works as hard as Jake Kinney.”

While Kinney is working hard running a business, he is also a 20-year-old balancing social life, family and school – which is not an easy task.

“Whenever you decide to get into this field – you know it is all day every day. If one of my artists calls me at 11:30 p.m., I answer that call. There is definitely that physical obstacle,” Kinney said.

It is also important to Kinney to have the college experience, just like most of his peers. He has to make special time for dinners with his friends, visits with his family and of course, study sessions.

Thankfully, Kinney said that UGA’s professors and advisors have been very accommodating and help him in any way they can.

“Sundays are a day of rest – I honor that,” Kinney said. “Church and then nothing on Sundays is one of the best things of my week. My parents know to call me on Sunday afternoon,”

Kinney sees See Ya Bubba Artists and his career in management as something long-term, and he looks forward to not only his own future but the futures of his artists.

“I’ll be the first one to tell you, the artist is nothing without a team and his manager,” Crosby said. “Truly, I don’t think I would be who I am and doing all of the things that I am if it wasn’t for Jake.”

5 Tips for Running a Small Business

Thu Nov 17 , 2022
Since 2022, small business ownership has increased significantly. Achieving productivity can help maintain and streamline operations. The right people and resources can help you achieve your small business goals.  From 2019 to 2020, small business applications in the US increased to 24.2%. Today, these businesses continue to thrive, with US […] 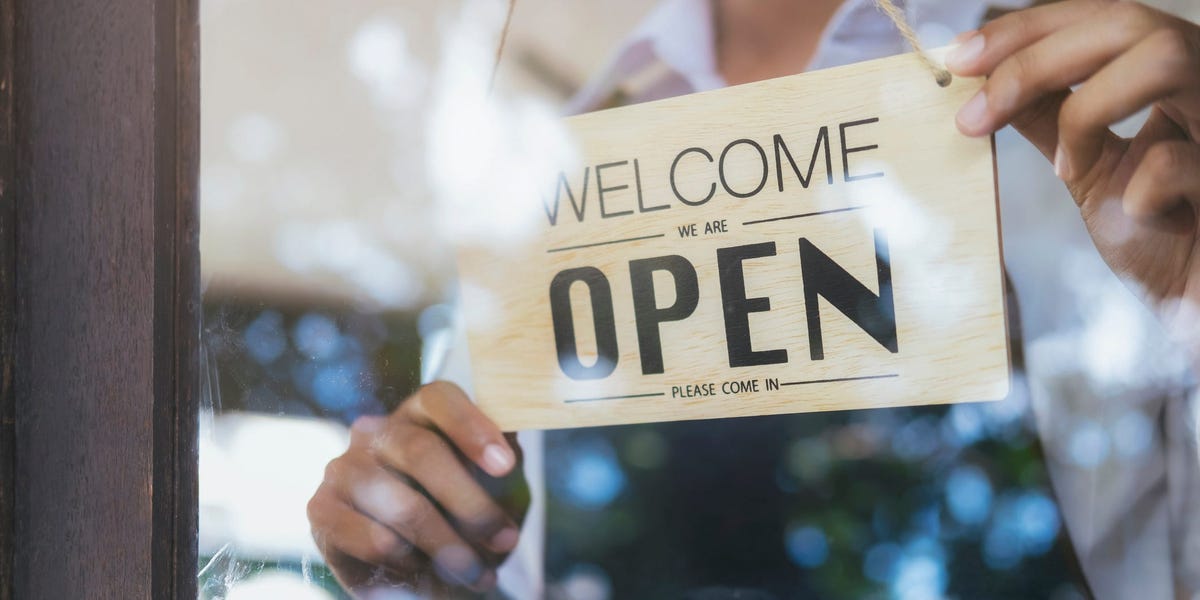