The U.S. economy grew at a 2.6% annual rate from July through September, the government said Thursday — a strong rebound after the nation’s gross domestic product shrank in the first two quarters of the year.

The resurgence comes as consumers and businesses are grappling with searing inflation and as rising interest rates rapidly cool the housing market. And the outlook for the world economy grows bleaker the longer that Russia’s war against Ukraine drags on.

Economists had forecast the economy grew at a 2% annual rate in the third quarter, according to the data firm FactSet. The third-quarter GDP jump reverses annual declines of 1.6% from January through March and 0.6% from April through June.

In the short-term, the latest growth figures are likely to ease concerns that the U.S. is on the brink of a recession. But the stronger-than-expected economic activity last quarter raises the odds that the Federal Reserve will continue to aggressively drive up interest rates, which economists warn could trigger a recession.

“On the one hand, it is good to see that the economy is continuing to grow and that should bode well for the stock market, all things being equal,” said Chris Zaccarelli, chief investment officer for Independent Advisor Alliance, in an email after the release of the GDP data.

Zaccarelli added, “[H]owever, given that we are in the middle of an inflation fight, the Federal Reserve will likely feel that they need to continue to be aggressive in their rate hikes.”

Despite the strong GDP report, there are some underlying signs that the Fed’s rate hikes are effectively applying the brakes. For one, the growth in GDP was “entirely due to a 2.7% boost from net external trade,” noted Paul Ashworth, chief North America economist at Capital Economics.

Ashworth noted that final sales to domestic purchasers, which measures how much Americans are buying and which he sees as a stronger measure of underlying economic demand, edged up only 0.1% on an annual basis. That is “the worst showing since the second quarter of 2020 when the pandemic struck,” he noted.

Investors cheered the report, which Cornerstone Wealth chief investment officer Cliff Hodge described as a “goldilocks number.” The S&P 500 index rose 9 points, or 0.2%, to 3,833 in early trading, while the Dow jumped 468 points, or 1.5%.

“Top line growth was solid, though consumption decelerated, it was still positive, highlighting resiliency in the major driver of the U.S. economy,” he noted.

Economists say they expect economic growth to slow in the fourth quarter as the boost from exports dwindles. But a bigger concern may be whether the U.S. could enter a recession within the next year, with Parthenon Chief Economist Gregory Daco describing the third-quarter GDP data as a “last hurrah.”

“The U.S. economy is undeniably cooling,” he noted. “While the U.S. economy remains the cleanest shirt in the global laundry basket, it is likely to enter a recession with peak employment likely reached before year-end.”

Hiring has been decelerating, although employers have added an average of 420,000 jobs a month this year, putting 2022 on track to be the second-best year for job creation, behind 2021, in Labor Department records going back to 1940. The unemployment rate was 3.5% last month, matching a half-century low.

In September, the economy added 263,000 jobs — solid but the lowest total since April 2021. Job growth is likely to slow further in October, according to Ian Shepherdson, chief economist of Pantheon Macroeconomics.

“Payrolls are a better guide to the underlying pace of domestic final demand than headline growth, and we’re sticking to our view, based on the Homebase data, that October job growth will be only about 50K, much slower than in recent months,” he said in a report.

—With reporting by the Associated Press. 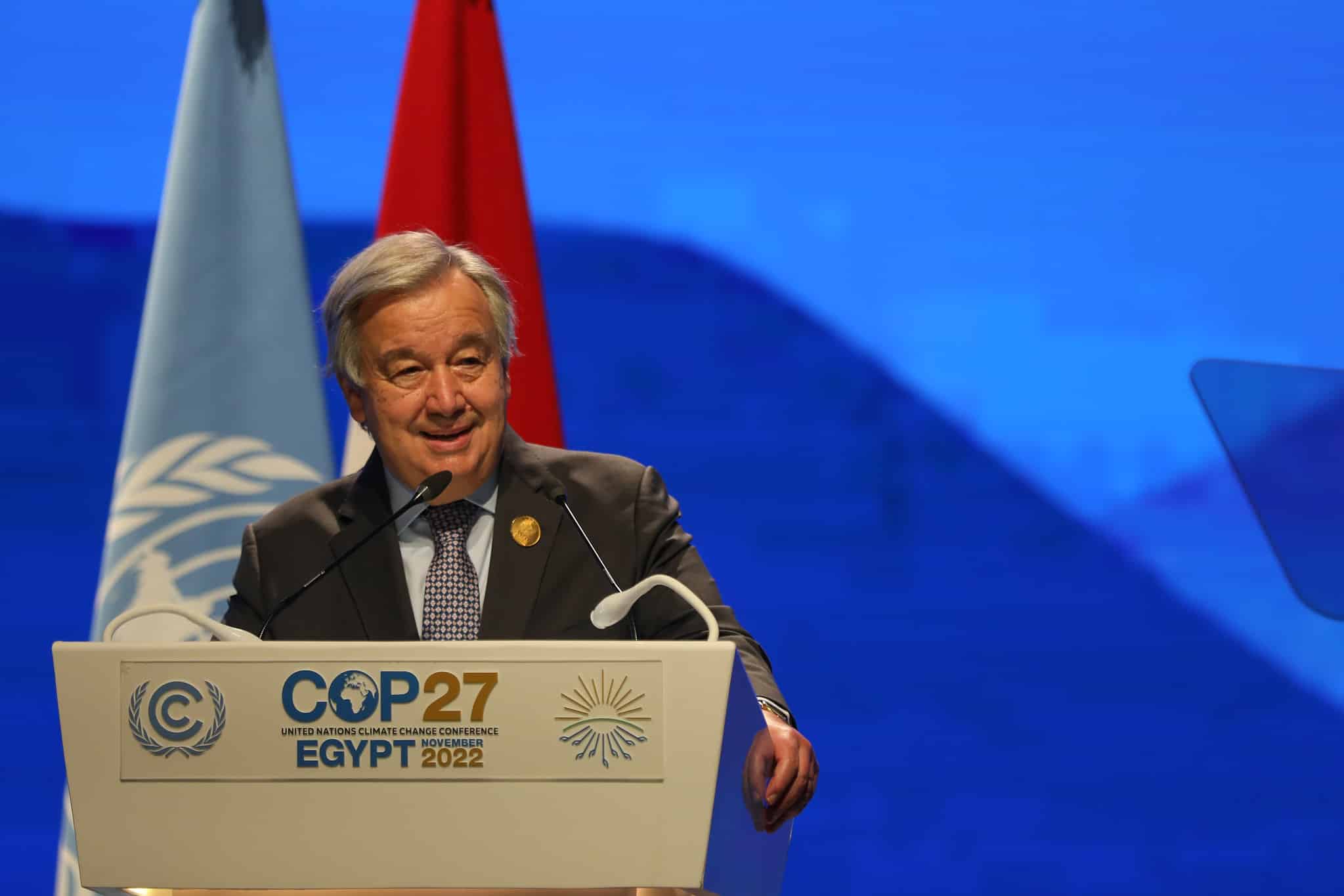