Editor’s Note: With so much market volatility, stay on top of daily news! Get caught up in minutes with our speedy summary of today’s must-read news and expert opinions. Sign up here!

(Kitco News) – The U.S. economy continues to lose momentum and the threat of a recession continues to grow; however, the Federal Reserve will continue to tighten its monetary policies, which could keep gold prices lower for longer, according to one precious metal firm.

Although gold prices have managed to bounce off their recent two-year lows, the precious metal remains trapped around $1,700 an ounce. December gold futures last traded at $1,686.10 an ounce, up 0.66% on the day.

In their latest precious metals report, commodity analysts at Heraeus Precious Metals warned investors that the gold market could continue to struggle through year-end as rising interest rates support the U.S. dollar.

“The longer the Fed continues on its current path, the longer that a strong dollar will depress the gold price,” the analysts at the European precious metals firm said.

Helping to weigh down gold is the fact that the market keeps pushing out any potential shift in U.S. monetary policy. Markets don ‘t see the Federal Reserve pivoting on rate hikes until the end of 2023. According to the CME FedWatch Tool, markets have all but priced in a 75-basis point move next month.

“The Fed is far behind the curve in combating inflation that is still well above its 2% target rate,” the analysts said in the report. “In addition, the supply-side element of the current inflation crisis cannot be solved with rate hikes, meaning that demand-side inflation may need to be more firmly suppressed. The Fed must be willing to endure a significant contraction in manufacturing if it wants to bring down inflation to target levels. This is something it last had to do in the early 1980s.”

Although activity in the U.S. economy is slowing down, Heraeus noted that the labor market remains fairly resilient. Last week, the Bureau of Labor Statistics said 263,000 jobs were created in September, handily beating expectations. At the same time, the unemployment rate fell to pre-pandemic lows.

“The 3.5% unemployment rate is still at a historically low level and indicates a continued robustness in the jobs market, and that further rate hikes can be accommodated by the economy,” the analysts said.

“Once a slowing U.S. economy forces a Fed policy pivot, the dollar would be expected to begin depreciating, in turn boosting the gold price,” the analysts said. “The longer the Fed continues on its current path, the longer a strong dollar will depress the gold price.

“If the Fed stops hiking before the ECB, the euro can be expected to appreciate versus the dollar, and that could see the dollar price rise and outperform gold priced in euros,” the analysts said.

Wed Oct 12 , 2022
Disclaimer: This is sponsored content. All opinions and views are of the advertiser and does not reflect the same of WTKR Are you facing financial problems and looking for a loan to consolidate your debt or rebuild your home but can’t get it because of a bad score? Worry not. […] 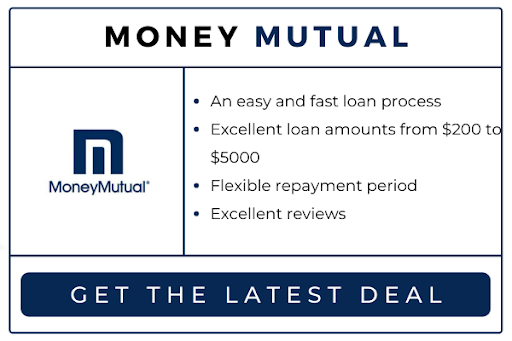