Will Wilkerson, who was the company’s senior vice-president of operations, shared documents with The Post related to an SEC whistleblower complaint he filed in August.

In the complaint, Wilkerson said that Trump Media had tried to raise money by merging with a special purpose acquisition company using “fraudulent misrepresentations … in violation of federal securities laws.”

Wilkerson is cooperating with the SEC and the Southern District of New York’s investigations into the company, his attorneys told The Post for the article, published Saturday.

In a subsequent statement sent to Insider, Wilkerson’s lawyers said he remains “committed to assisting investigators.”

“I wanted this to succeed more than anything,” Wilkerson told the Washington Post. “But these are glaring issues, and they’re threatening me now for calling them out. I couldn’t stay quiet anymore.”

Wilkerson said that when his SEC complaint was first reported by The Miami Herald on October 6, he got a letter from a Trump Media attorney that night, suspending him for a “blatant violation” of his nondisclosure agreement.

On Thursday, Trump Media dismissed Wilkerson, attributing the move to “unauthorized disclosures” he made to The Post, the publication reported.

Trump said early in 2021 that he was creating his own social-media app after Twitter, Facebook, and YouTube barred him following the Capitol siege on January 6, 2021. Trump has repeatedly criticized the platforms for removing his accounts and accused them of violating his First Amendment rights.

Truth Social has been plagued by problems since Trump first announced its development in October 2021. Within hours, hackers claiming affiliation with the group Anonymous created a fake account for Trump, on which they posted a picture of a defecating pig. The hackers also created fake accounts for his former aide Steve Bannon, conspiracy theorist Ron Watkins, and then-Twitter CEO Jack Dorsey.

Its launch in February was dogged by technical difficulties, and since then, executives including a technology chief and a head of product development have resigned, Reuters reported.

A buyout deal between Digital World Acquisition Corp., a special purpose acquisition company, and Truth Social was first announced in October 2021, and was originally set to close in September 2022.

The deal has been delayed, something which Trump Media blames on the SEC postponing a review into the merger. Digital World said investors were pulling $138.5 million of the roughly $1 billion the company had secured for the deal.

Among the allegations in Wilkerson’s SEC filing was his belief that Trump retaliated against another co-founder for refusing to give some of his Trump Media shares to Trump’s wife.

The SEC complaint says that Trump got a 90% stake in the company when it was founded. Wilkerson said that fellow co-founder Andy Litinsky got a call from Trump in October 2021, asking him to give some of his shares to Melania Trump. Litinsky was reluctant, Wilkinson told The Post.

Litinsky was removed from the company’s board five months later, which Wilkerson claims was retaliation after Litinsky refused to transfer shares to Melania. The Post viewed an email shared by Wilkerson and his attorneys in which Litinsky said that Trump was “retaliating against me.”

A spokesperson for Trump Media told Insider that The Post’s article was “rife with knowingly false and defamatory statements and other concocted psychodramas.”

They said that Truth Social had launched on the Apple, Google, and Samsung Galaxy app stores, attracted millions of users, and expanded to the UK.

The spokesperson did not specifically respond to Insider’s question about whether Wilkerson had been fired.

“Trump Media’s termination of the whistleblower after the company was contacted for comment by the Washington Post is patent retaliation against a SEC whistleblower of the worst kind,” the statement from Wilkerson’s lawyers said. 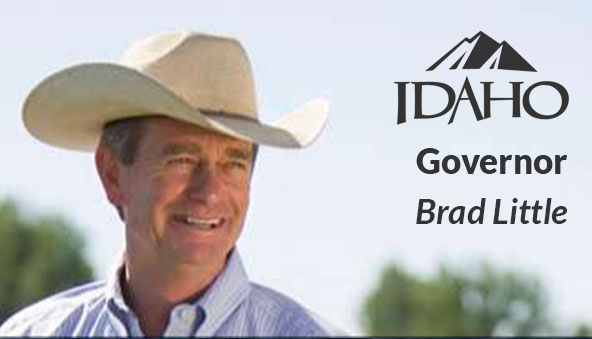