This week, SAP TechEd returns to Las Vegas for the annual in-person and virtual event. I attended this year in-person and Chief Analyst, Patrick Moorhead, attended sessions remotely. The yearly gathering delivers product education and hands-on opportunities for SAP’s product portfolio but also is an opportunity for a plethora of news about SAP technologies. Let’s take a look at the latest news from SAP.

Developer Tools for Everyone

What this means for non-IT folks is that leaders in strategic positions in companies can identify and act on challenges in their organization without a large IT implementation, putting the power of change in the hands of decision-makers across an organization. SAP Build can be a stand-alone solution or integrated within the broader SAP capabilities – not introducing any new complexity but rather unlocking complexities that lie within the platform.

Digital transformation is not just about moving critical applications to the cloud. In a fully digitally transformed enterprise, leaders will tap into the people who know their business best and use their strategic expertise to drive efficiency, automation, and scale while also future-proofing. In volatile times, companies need to respond quickly to market and economic changes, supply chain, etc.

No Code, No Problem?

At SAP TechEd, there was some general unease from fellow analysts and attendees about unleashing tools on business leaders. Perhaps there is some validity when you imagine a 30-year “lifer” exec at a legacy analog company. That leader likely requires more of a heavy lift than “drag and drop”. However, a new generation of leaders are more tech-savvy, digitally native, and crave the ability to innovate and scale faster.

SAP Build will likely require confidence on both ends of the development journey: A learning curve is inevitable for the “citizen developer”. Equally, to keep up with change, leadership at the IT level will have to get comfortable with giving back some of their control and roll this out to the end user. That is likely not a simple journey.

Build is not a fully turn-key solution, and will likely face some challenges but it’s a step in putting power in the hands of strategic decision-makers while freeing up highly skilled developers’ time to concentrate on mission-critical organizational functions.

For me, this looks very different across the size and industry of the organization. Startups and SMBs in consumer goods with limited IT resources and constrained budgets and IT resources are likely to be earlier adopters than large financial institutions with layers of approvals, regulatory compliance, and a large IT investment.

In a small retail environment, having the ability to quickly pivot and deploy applications in response to microeconomics, environmental pressures, and competition in a swiftly changing omnichannel experience could mean a make-or-break difference in any given season.

In many ways, it’s about future-proofing. “We need this platform to be here for a long time. We’ve been powering customers for 50 years, and we need to be around for the next 50,” Geoff Scott, CEO at Americas SAP Users Group (ASUG), said during a TechEd session.

SAP is also launching the SAP Builders program to help customers ramp up quickly on SAP Build and connect with peers. The program facilitates learning with interactive, hands-on sessions and hackathons and gives SAP and community experts a forum to share best practices.

Learning opportunities for the developer community

As part of the TechEd announcements, SAP pledged to upskill two million developers globally to support the skills growth for developers interested in exploring a career in the SAP ecosystem.

SAP also expanded free learning opportunities and partnered with leading learning platform Coursera. Coursera extends the reach of SAP learning and helps people connect to career possibilities within the SAP ecosystem. The goal is to create more than 500,000 jobs in the next three years.

Coursera, a global online learning platform with 100 million learners, has launched a seven-course professional certificate for consultants. Learners will gain an understanding of the SAP ecosystem; the role of technology consultants and the value SAP professionals bring to customers.

SAP will launch a global skills initiative for underrepresented and underserved populations in technology. The initiative includes free learning access, 10,000 free certifications, and career preparation for in-demand jobs within the SAP ecosystem.

Although SAP does not explicitly mention it, the underlying theme of the highlighted announcements would appear to address the global shortage of highly skilled software developers.

We know that employer demand for software developers has risen significantly, especially those with experience and interpersonal “soft” skills.

Unfortunately, the future forecasts do not look promising, with the number of students currently pursuing an IT degree not enough to produce the number of software experts to meet the projected demand of businesses worldwide. As a result of the labor shortage and the proliferation of low-to-no code, 70-80% of applications will be built by non-technical people by 2024, according to leadership at SAP TechEd.

So, a heads-up smart move by SAP to drive a two-pronged approach to alleviate the shortage. Equip “citizen developers” with low-code tools that enable application creation with little to no training. And provide this capability directly from the platform with the data versus exporting it to another system. Then provide free training for the next generation of professional software developers to generate allegiance to SAP and allow them to focus on more complicated programming tasks.

What Does It Take to Safeguard a Legacy in Asset Management?

Mon Nov 21 , 2022
Last year, the pioneering Black-owned global asset management firm Brown Capital Management found itself at a crossroads. The secret to its success had been a deliberately diverse hiring strategy, but with the looming retirement of its founder, safeguarding those practices felt urgent, especially in a business environment awakening to equity […] 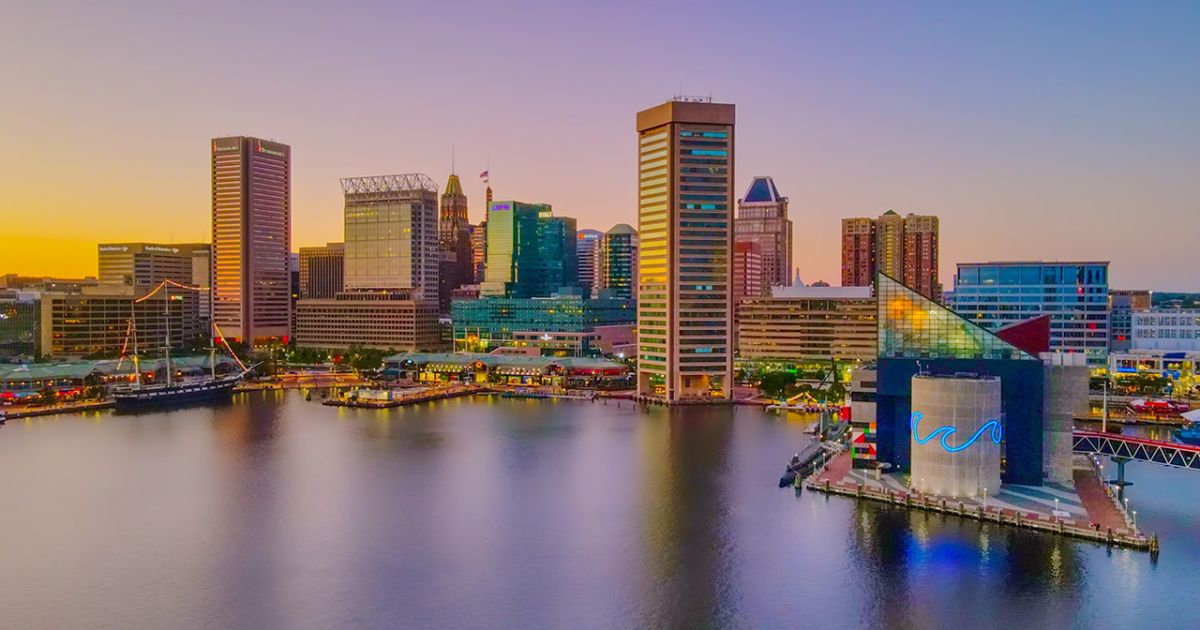