MOSCOW, Dec 2 (Reuters) – Russia’s economy is set to shrink by 2.5% next year, on top of a 3% contraction in 2022, a Reuters poll suggested on Friday, with stubbornly high inflation giving the central bank only limited room to cut interest rates.

Russia’s economic landscape changed drastically after Moscow sent tens of thousands of troops into Ukraine on Feb. 24, triggering sweeping Western restrictions on its energy and financial sectors, including a partial freeze of Russian reserves, and leading scores of companies to exit the market.

After initially dire predictions of a double-digit GDP slump, analysts and officials have gradually been improving forecasts as the Russian economy demonstrates better-than-anticipated resilience.

The average forecast among 15 analysts polled in early December suggested the Russian economy was on track to shrink by 3.0% this year, close to the economy ministry’s expectation of a 2.9% drop. A similar poll in early November had predicted a contraction of 3.5%.

But the decline will continue at a similar pace in 2023, with analysts now forecasting a 2.5% drop. Over time, economists have acknowledged that the contraction is likely to be less sudden, but more prolonged than first expected.

“The downturn is not as big as we all thought at first, but this does not mean that we can go into next year peacefully,” Orlova said. “We cannot rule out a deeper contraction next year when compared with 2022, it could be 5-6%.”

In February, the Bank of Russia hiked its key rate to 20% from 9.5% in order to mitigate risks to financial stability, before beginning a series of rate cuts to the current 7.5% level.

After a rate hold on Dec. 16, the bank will continue easing monetary policy in 2023, the poll suggested, with the key rate set to end next year at 6.75%.

The rouble is expected to trade at 74.00 against the dollar a year from now , according to the poll, compared with a rate of 77.50 predicted by analysts in early November. Friday’s official rate was at 61.15 roubles per dollar.

“The key story for the Russian rouble in the coming months could be the launch of the EU’s oil embargo mechanism from Dec. 5 and the imposition of a price ceiling on Russian oil,” said Mikhail Poddubsky, asset manager at MKB Investments.

But Poddubsky said that although he expects a moderate decline in physical oil exports, capital controls and Russia’s strong current account surplus mean the impact on the rouble may be insignificant.

Inflation, one of the key concerns among Russian households, is expected to accelerate to 12.1%, from 8.4% in 2021, according to the poll. Russia targets inflation at 4%.

State investigating what could be Nebraska’s largest bank fraud

Sun Dec 4 , 2022
LINCOLN — State and local officials are investigating what might be Nebraska’s largest case of bank fraud related to loans obtained by a recently deceased Lincoln developer. Claims by banks and other lenders against the estate of Aaron Marshbanks already total more than $30 million and may eclipse $50 million […] 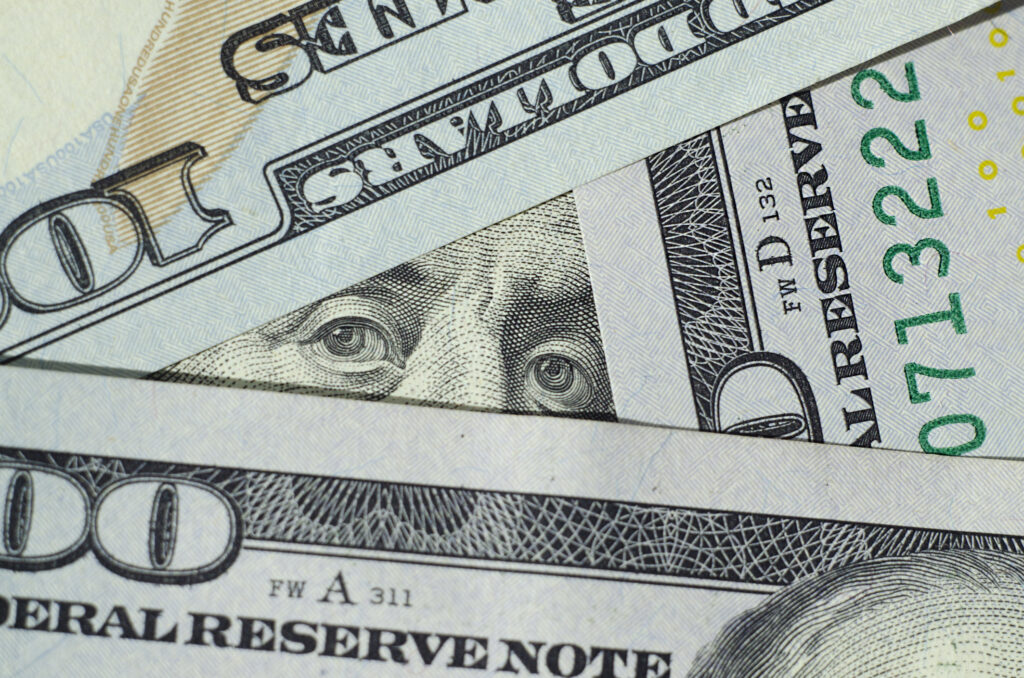