Whether you believe it or not, pest control is a big business. A major player in this market, with operations spread across more than 70 countries, is Rollins (NYSE:ROL). Recently, financial performance achieved by the company has been quite impressive. But even with that strong fundamental performance, with both revenue and profits rising, I am surprised to see that shares of the company have performed so well. Although there is no harm in paying a premium for a quality industry leader, the multiples shares are trading at are difficult to justify. So, while my first call on the company has so far proven to be incorrect, I do still maintain my position that the company is overpriced. But because of the company’s position and how profitable it is, I do still maintain my ‘hold’ rating on its stock for now.

Back in early March of this year, I wrote my first article about Rollins. At that time, I talked about the company’s robust financial performance over the few years leading up to that point. I also said that this performance was likely to continue for the foreseeable future. I found myself impressed by how high quality the company was, going so far as to believing that I could still make for a solid opportunity for anybody with a long enough investment horizon. But at the end of the day, shares were trading at incredibly high multiples, leading me to rate the business a ’hold’, to reflect my view that it would likely generate returns at more or less matched the broader market moving forward. So far, I have been proven as dead wrong as the pests that eliminate. While the S&P 500 has been down by 17.3%, shares of Rollins have generated upside for investors of 6.1%.

This outperformance relative to the market has been driven by attractive fundamental data covering two quarters for which we now have information but did not have information on previously. During these two quarters, covering the first half of the company’s 2022 fiscal year, management reported revenue of nearly $1.31 billion. This represents an increase of 11.2% compared to the $1.17 billion generated the same time one year earlier. This increase was driven by an 11% rise in residential pest control revenue and by 10% rise and commercial pest control revenue. The real growth for the company, however, came from its termite and ancillary services activities, with revenue there up by 14%. It’s just unfortunate that this set of operations accounts for just 20% of the company’s overall sales.

On the bottom line, results have been somewhat mixed but generally positive. For instance, net income in the first half of the year dropped from $191.5 million to $172.7 million. Operating cash flow also fell, dropping from $219.2 million to $214.8 million. But if we adjust for changes in working capital, it would have risen from $216 million to $240.6 million. Over that same window of time, we also saw an increase in EBITDA, with a metric climbing from $270.3 million to $277 million.

Although financial performance may not look stellar enough to push shares higher, it’s important to note that the second quarter for the company was particularly pleasant. Revenue of $714 million represented a year-over-year increase of 11.9% compared to the $638.2 million reported one year earlier. This rise, management said, was driven by an 11% increase across both the residential pest control and commercial pest control activities of the enterprise. Meanwhile, the termite and ancillary services revenue at the company grew by 15%. This shows a slight strengthening in the second quarter compared to the first quarter. But what’s really impressive is what happened with profits. Net income of $100.3 million in the second quarter beat out the $98.9 million reported just one year earlier. Operating cash flow jumped from $99.7 million to $127.3 million, while the adjusted figure for this increased from $127.5 million to $132.1 million. And over that same window of time, we also saw EBITDA improve, inching up from $157.3 million to $159.2 million.

As part of my analysis, I decided to compare the company to five similar firms. On a price-to-earnings basis, these companies ranged from a low of 26.9 to a high of 145.2. Of the four companies with positive results, two were trading cheaper than Rollins. Using the price to operating cash flow approach, the range was between 10 and 26.2. And when it comes to the EV-to-EBITDA approach, the range was between 11.5 and 28.4. In both of these scenarios, our prospect was the most expensive of the group.

Although I am a huge fan of Rollins from a business model perspective, I also believe that even a high-quality company that operates as the industry leader is only worth so much. While I wholeheartedly believe that the future for the company should be bright, with very little risk of material downside from an earnings and cash flow perspective, I do also think that the stock is overpriced at this time. It’s not expensive enough for me to rate it a ‘sell’ because the quality of the operation is difficult to vote against. But I do think that upside is limited enough to justify the ’hold’ rating I had on the company previously.

5 Important Apps to Download On iPad for Business Needs

Tue Oct 11 , 2022
Doing business these days is quite convenient. The businessmen have more opportunities to reach foreign markets and gain more clients. The modern digital era brings tons of opportunities for those who are not afraid of risks. Besides, not only business owners benefit from up-to-date technologies. Every worker that tends to […] 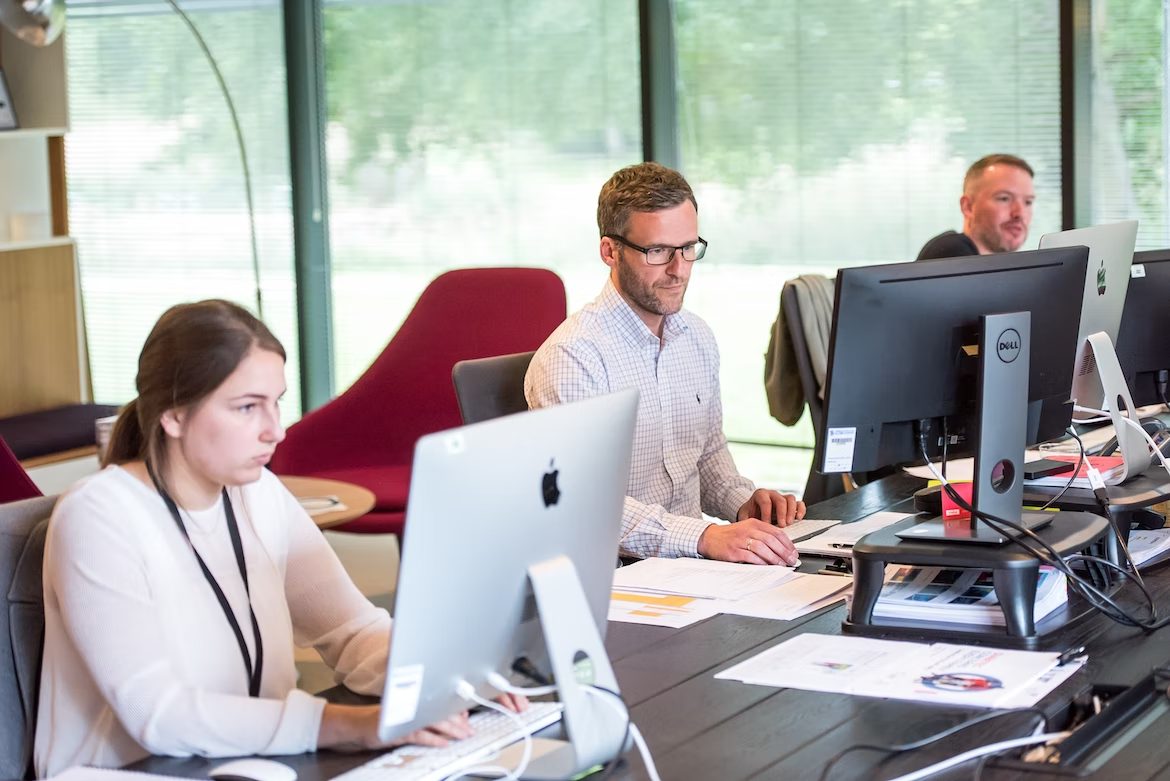