An angry Queensland mum is taking up the fight for her intellectually disabled son after a finance company signed him up for a $60,000 loan with all the bells and whistles, despite the fact he had barely any money in the bank.

Now Julie’s son, Daniel, is struggling to pay it back and his mum wants answers.

“The car loan has destroyed us,” Julie said.

READ MORE: Flatpack homes people can own and build themselves﻿

Julie’s 26-year-old son Daniel has an intellectual disability and struggles to read and write and even though he only had $14 in his bank account, somehow he was approved for a $60,000 car loan on the spot.

“His bank statement shows he hasn’t got the money to meet this car payment each month. That’s not including insurance and rego and services and whatever else comes with owning a car,” Julie said.

Daniel struggles to secure full-time work, but has previously been employed at a centre created for people with disabilities to gain work experience.

After moving from Brisbane to Perth, Daniel not only met his future wife, he was offered a job fixing beds and wheelchairs inside hospitals.

“That was one of the happiest days of my life, the fact that someone was giving him a go,” Julie said.

Next on his wish list was a car and in May last year, he went to a dealership in Perth where he filled out paperwork to apply for a loan for a $34,000 Kia Cerato, which was passed on to Automotive Finance and approved immediately.

But Julie said the majority of the information is incorrect.

“They haven’t done anything, they’ve just gone … ‘oh yeah, he gets a wage, let’s give him a car’, but they haven’t taken into consideration anything,” she said.

Within months of getting the car, Daniel found himself mentally unable to keep up with his job and had to let it go, meaning he was back on the disability pension receiving around $600 a fortnight.

That made it impossible for Daniel to stay on top of the monthly car repayments of $727 so he called on his parents for help.

“The car loan was seven years. We’ve had it for a year,” Julie said.

When Julie contacted the company responsible – Automotive Finance – more than a year later, she claims it questioned why she hadn’t acted sooner and the legitimacy of Daniel’s disability.

“Daniel had an IQ test done back when he was 13 years of age. They’re now saying that ‘that’s old, It doesn’t stand up’. Well, it stands up in the eye of the law. It stood up with Centrelink, so why doesn’t it stand up with them?” she said.

Julie has joined forces with Get My Refund.

“The lender’s responsibility is to look for risks in a loan contract and from there discuss or obtain further information around the application, so they can make sure they are lending appropriately to that person,” Get My Refund CEO Carly Woods said.

“In this case that didn’t happen.

“Ultimately the payments they have paid that they have borrowed or loaned out from elsewhere should be paid back and obviously the asset should be kept by Daniel.”

In a statement to A Current Affair Automotive Finance said: “When this complaint was raised, we followed our dispute resolution process, which resulted in making an offer to the customer to resolve their complaint.”

“The offer made is fair, reasonable and generous, and would put Daniel in a good position. It is disappointing to us that it has not been accepted.”

Automotive Finance is committed to working with our customers and if a concern is raised,we have procedures in place to help resolve them. When this complaint was raised, we followed our dispute resolution process, which resulted in making an offer to the customer to resolve their complaint. The offer made is fair, reasonable and generous, and would put Daniel in a good position. It is disappointing to us, that it has not been accepted. We are not disclosing the full details of the offer which is still available for Daniel to be accepted for privacy reasons. We are concerned that Get My Refund has come between the customer and our resolution process, and that GMR is not acting in Daniel best interests. We understand that GMR charges a fee of 30 per cent of the refund which we have been informed in this case is about$11,800. We believe this fee is excessive and unconscionable in light of Daniel circumstances. We welcome all of our customers to have an open dialogue with us if they have any complaints so that they can be resolved efficiently and fairly.

How to start a business in the UK: an expat guide 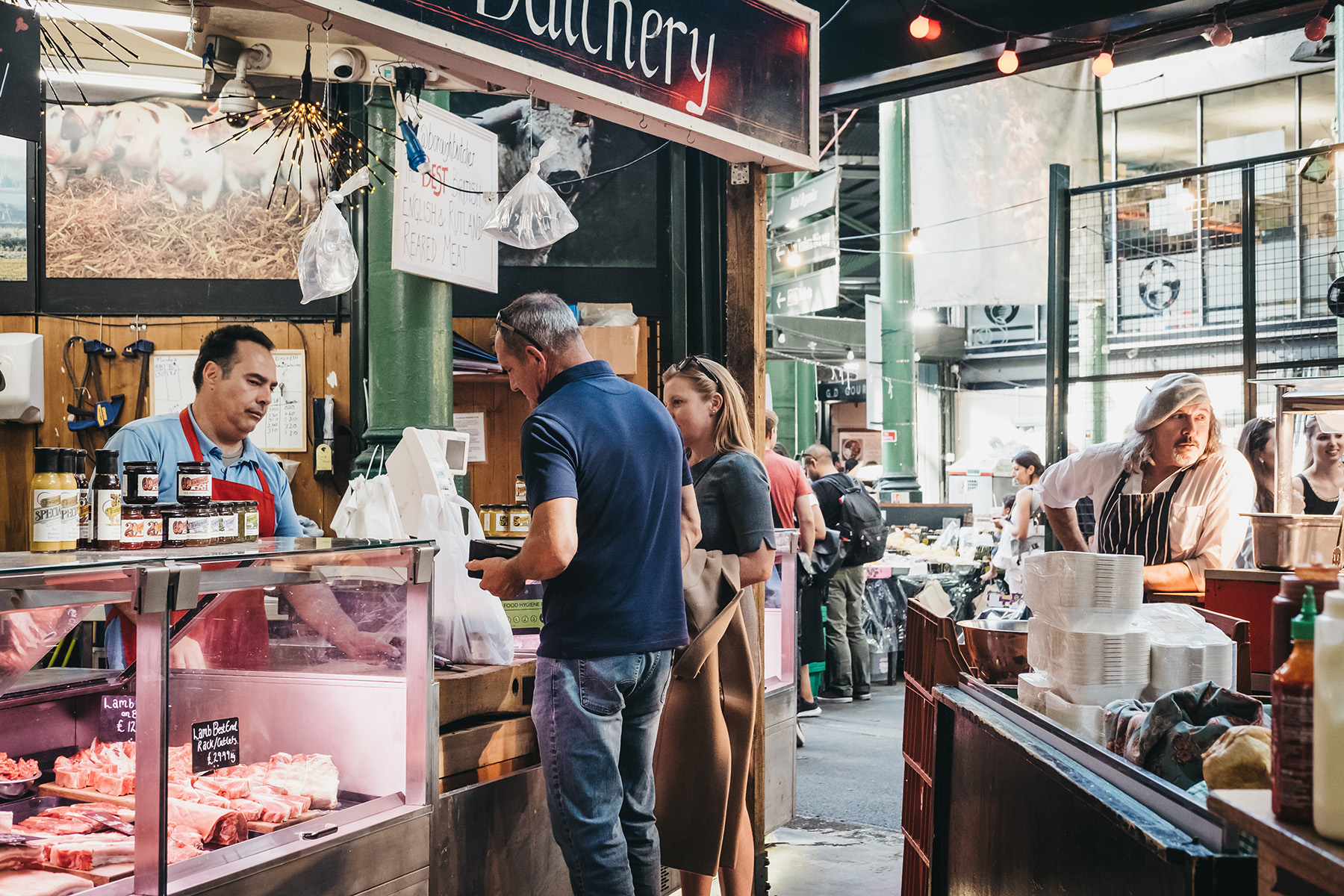