To say that Vladimir Putin threw a wrench into the global energy market this year is an understatement. Since Russia’s invasion of Ukraine in February, Putin’s favorite tool to erode support for the country has been energy. Russian energy companies have limited flows of natural gas to Europe, one of Russia’s largest energy customers, sending prices rising and countries scrambling to identify replacements before winter sets in.

Meanwhile, Russian oil and gas revenues have soared, as countries worldwide have been willing to pay a premium for higher volumes of Russian oil and gas. Putin has been threatening Europe with this kind of energy blackmail for years, but 2022 was when it became explicit.

There is a weakness in this strategy, though: Russia’s economy has stayed afloat because the energy market is so globalized. Here’s how Putin’s aggression throughout 2022 could spectacularly backfire.

Since the fall of the Soviet Union in the 1990s and countries including Russia and China stepping into the global economy, energy has become a global commodity, and oil most of all, Daniel Yergin, an energy historian and vice chairman of S&P Global, wrote in a Wall Street Journal op-ed published Monday. Major suppliers like Russia could count on countries from anywhere in the world to buy their oil, providing a stable source of revenue that has propped up the country’s economy for years.

But the Ukraine war and the West’s growing aversion to Russian energy imports may spell the end of the international oil market’s heyday, replaced by a significantly more splintered and regionalized version where borders are defined by politics, Yergin argued.

“Europe’s ban on Russian oil, combined with the U.S.-generated ‘cap’ on Russian oil prices, marks the end of the global oil market. ​​In its place is a partitioned market whose borders are shaped by not only economics and logistics but also geopolitical strategy,” he wrote.

Yergin argued that Russia could retaliate against the EU’s new energy measures by cutting back on oil production and raising prices, complicating matters further for nations supporting Ukraine. But the fragmented and unpredictable nature of the current oil market means the strategy might backfire spectacularly on Putin.

“Moscow will counterattack, hoping to cause disruption, panic, and a break in support for Ukraine. But Russia will have a tougher time than expected given current market conditions,” Yergin wrote.

In the face of a strong show of unity from Europe and the U.S., Russia has sought to leverage its status as an important global energy supplier to chip away at support for Ukraine. But Western allies have so far managed to hold firm.

Starting this month, the European Union, Russia’s largest historical energy customer, began phasing out Russian oil imports while Group of Seven nations approved an oil price cap for Russian imports. For Putin, the West’s growing independence from Russian energy and a more fragmented global oil market overall could end up a significant hit to the energy revenues Russia has grown reliant on, and it could all be his own doing.

The oil price cap, which Yergin called “ingenious,” has been set at $60 per barrel, designed to keep Russian oil on the market while limiting the country’s revenues from crude oil and oil products including gasoline and diesel, which in the first six months of the war had led to €102 billion euros ($108.6 billion) in revenue for Russia.

Putin has responded by calling the price cap “stupid,” and the Kremlin has threatened to cut Russian oil production by 5% to 7% early next year, raising global prices and further starving the West of energy. Earlier this month, officials even signaled the country would not sell oil to countries that have agreed to the price cap.

With countries in the West no longer reliable customers, Russia appears to have leaned into the idea of a more regionalized oil market. In an interview with Saudi news channel Asharq last week, Russian finance minister Anton Siluanov said the country is actively “looking for new oil customers” in the wake of the Western oil price cap, and Russian oil companies are “rerouting their supplies from the West to the East, South, other countries.”

But turning to a smaller oil market could be a hit to Russia’s revenues if it decides to cut output, something analysts have warned Putin could do in a bid to raise oil prices and hurt the West.

“The Kremlin may cut exports to spite the cap to try to raise global oil prices,” researchers from Bruegel, a Brussels-based think tank, wrote in a recent report. “Even if cutting exports hurts Russia, the Kremlin may decide to do so as a signal of its willingness to suffer economic pain.”

But if Russia does decide to cut oil production or exports, it could do more harm to Putin than good, Yergin argued, by raising prices enough to turn away current Russian oil buyers including China and India.

“Sharp oil cuts and the attendant price increases would be felt not only by European countries but also by those important to Russia, namely India and China, which together received about 70% of the country’s total seaborne crude-oil exports in December,” he wrote.

At the same time, the West might not feel the sting of high oil prices as much as Putin hopes. Even drawing on strategic oil reserves again might “not be necessary,” Yergin said, as the growing chances of a global recession in 2023 threatens to push oil demand down.

Yergin said oil prices are volatile heading into 2023 in an interview with CNBC last week, but added that a “real recession” could bring prices down. In October, the World Bank also warned a recession could have an adverse effect on demand, cautioning that the “prospect of a global recession could lead to much weaker oil consumption.”

“A production cut could well end up adding to the Kremlin’s long line of miscalculations,” Yergin wrote.

Our new weekly Impact Report newsletter examines how ESG news and trends are shaping the roles and responsibilities of today’s executives. Subscribe here.

Wed Dec 28 , 2022
Finding financing options when you have bad credit can be difficult. Many lenders aren’t willing to take a risk on those with poor credit or no credit. But luckily, there are lenders and loan marketplaces that will work with you to find the best auto loans for your bad credit. […] 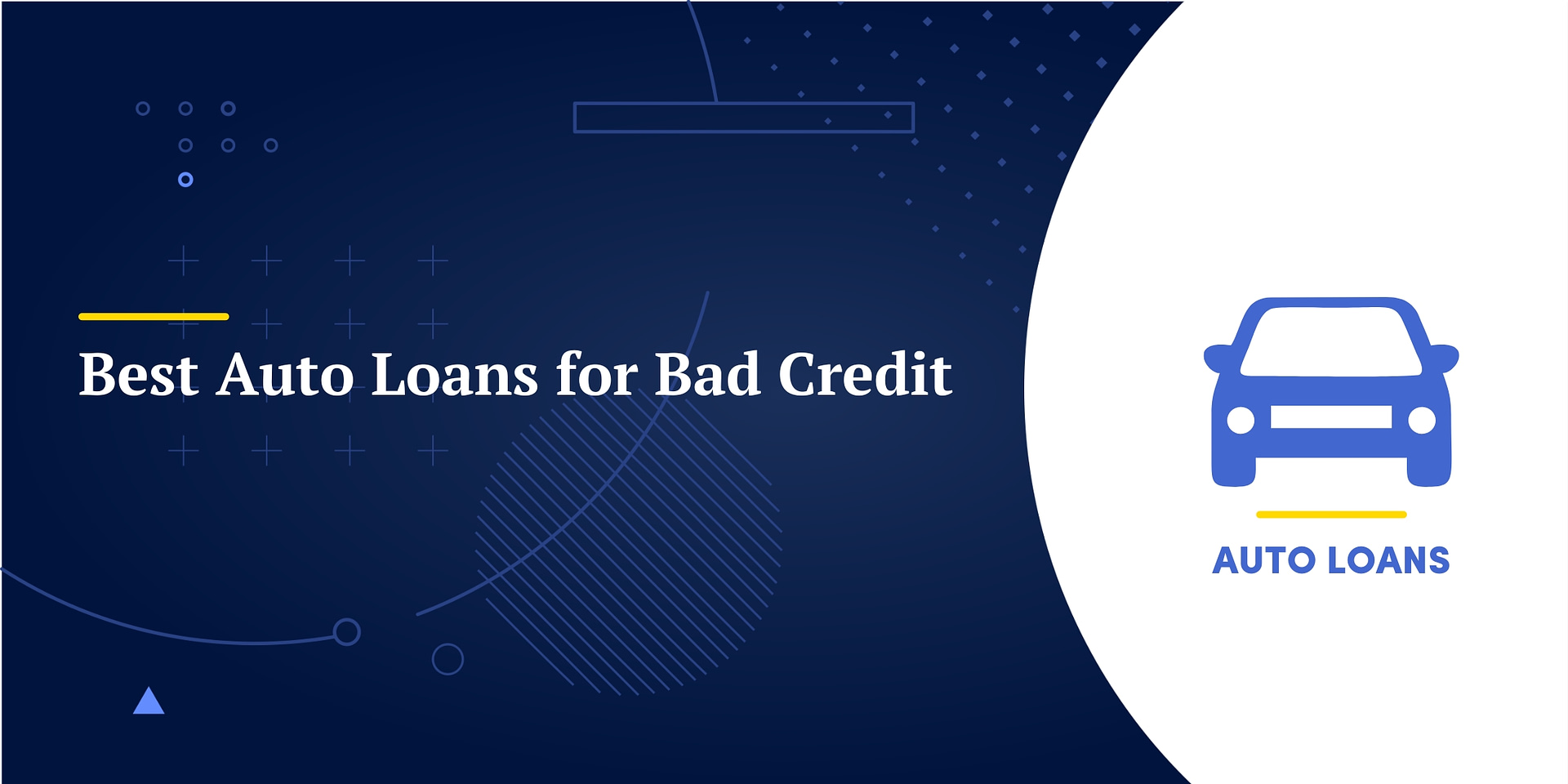