If every business is becoming a software business, who should be guiding this journey? People who understand the power of software, of course.

As business users build more of their own interfaces and even back-end apps, software developers will see their roles increasingly elevated from coders to advisers to their businesses on digital strategy.

As every company evolves into a software company, those adept at software will guide their businesses into this new state of existence — a software culture, if you will.

With more application development going to the business, software developers should expect to see the following changes in their job descriptions:

Even with many across the business building their own app, professional developers “will have a role overseeing the overall architecture, building the base platform, leveraging cloud resources thoughtfully, and setting the standards and rules” says Sudhir Mehta, global vice president at Lexmark International. “We see this in the case of designing portals because it involves interconnections with other parts that may fall outside the purview of citizen developers.”

Also: Low-code is on the rise: Should developers worry?

Not that this transition will happen overnight. Right now, low-code/no-code development is still in its early stages, and likely to be relegated to specific areas of the data center or business. “Low-code and no-code is increasingly gaining traction, but is still immature relative to other business applications,” says David McIntire, engagement director of application managed services for Capgemini Americas. “The use of citizen developers to build new application on low-code/no-code platforms is also in a nascent stage.”

Companies are leveraging low-code and no-code “platforms to address specific workflow and business process automation requirements, but it is still primarily viewed as a point solution rather than as an enterprise-wide platform,” McIntire adds.

“As with any technology project, low-code and no-code implementation requires a well-thought out strategy that is born out of internal organization consensus,” says Neal Keene, field CTO at Smart Communications.

“For example, organizations need to carefully map out items like product ownership and version control, among other pain points. In addition, many organizations face governance challenges around their low-code and no-code initiatives as well. For example, while low-code and no-code empowers non-technical staff, it can create unintended consequences around things such as security. Thus, clear governance and communication channels need to be in place to allow for low-code and no-code solutions to take hold but in a way where there is oversight and visibility around what is being built, why, and by who.”

It’s also notable that low-code and no-code tools will never be sufficient to do the heavy lifting required of today’s digitally driven enterprises.

“IT is still very much involved in this process, especially when it comes to security and governance,” says Stu Sztukowski, visual analytics product manager at SAS. “You need access control over these tools.”

In addition, he adds, “there are problems out there that require developers to innovate and solve a problem with utmost efficiency, something that a low-code or no-code application can’t always do. Just like the ATM never replaced the bank teller, low-code and no-code will not replace the developer. If anything, their roles will become even more critical to solving the business’s hardest problems.”

“IT staff can focus on broader enterprise transformation initiatives, in addition to maintaining the platforms themselves and building interfaces between low-code platforms and the broader ecosystem,” says McIntire. “IT staff also frequently become the centralized managers of the developed applications. Professional developers also play a key role in defining the coding standards leveraged by citizen developers and training new citizen developers.”

Ultimately, the goal is to “lift the grunt work in application tweaks for business needs off of the IT professional,” says Mehta. “They need now be more agile and focus on higher-priority IT applications. They need to be able to invest more time in security hardening, implementing a robust continuous integration/continuous deployment framework and monitoring critical systems — while only keeping a minimal hand overseeing the work of citizen developers.” 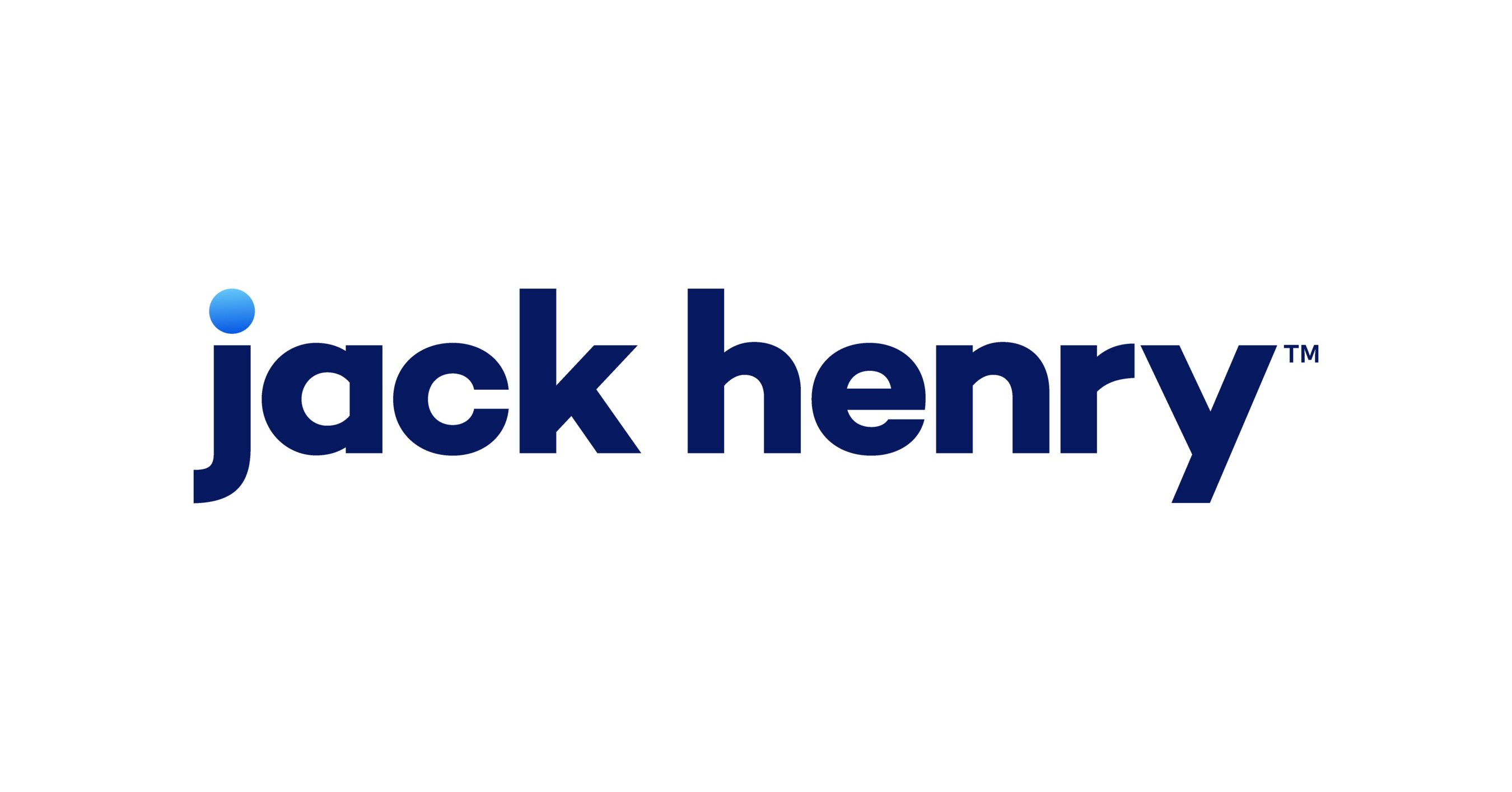