The iShares S&P India Nifty Fifty Index ETF (NASDAQ:INDY) is a bet on some of the largest companies on the Indian markets. We think that in broad swathes India will do well in the new world order, and that major holdings in Indy are very well positioned for the current energy market. As things equilibrate in an era of another cold war, India should come out ahead of other developing countries, especially their rival, China. For the US investor, the thing to be wary about is the rupee exposure, and all investors should be concerned about the multiple on INDY. The high multiple is coming from generally high multiples across the financial exposures and energy, so while India broadly is a rising market, market actors seem to already know it.

The main elements to talk about are the pretty large allocation to Reliance Industries and the various Indian financial exposures.

Reliance accounts for 11% of the portfolio and 60% of its business is refining and selling petroleum products. The oil segment has been huge, and has benefited massively from India’s neutral position on the Ukraine war. Reliance has been booming its imports of cheap Russian oil to sell expensive products into global markets that have been stripped of Russian refinery supply by sanctions and retaliations. They are home to the largest, city-sized refinery in the world and are printing cash as no one invests in new refining capacity, and the removal of Russian supply from global markets to a large extent looks to be a permanent feature of global energy markets now.

Financials are the other major exposure sectorally, accounting for a whopping 37% of the ETF’s allocations. The stocks here are HDFC Bank Limited (HDB) and ICICI Bank (IBN). Financials are quite levered to general growth in an economy, but also to the interest rates which have gone up from 4% to 6% since the beginning of this rate hiking cycle and will create space for improved net interest incomes. Their cost push inflation is pretty limited, and despite being an emerging economy where benign inflation is coming in from greater pricing in outsourced services to Western companies, overall inflation of the CPI is 6.4%.

Financials are also well exposed to general growth in the Indian economy, which we think will follow as India assumes some of the roles that other emerging economies who are less reliable to the West like China. Companies are beginning to look to India for their long-term manufacturing needs, and several relevant companies in our coverage are expensing in order to move production away from China. This provides an opportunity for business and loan growth.

India remains neutral with respect to the war in Ukraine because of extensive tie-ins with Russia in its defense needs. China and Pakistan are both credible threats to Indian territories, and these concerns have been the reason for pretty massive investment in military assets like its purchase of a whole load of Rafales from France. The relationship to Russian defense is very strategic and quite essential, so we think that India’s position is going to be sustainable.

Adopting this neutral has been very profitable for the likes of Reliance, but benefits the Indian economy generally where households are less hurt by energy market dislocation and energy inflation. They seem to be doubling down with this position of intermediating between Russian production and global trade, looking to establish settling agreements with other neutral nations like the UAE, which is one of the alternative hubs other than a hostile UK for Russian activity.

India has been rather insulated from the hurricane caused over the invasion of Ukraine, and has had to do much less rate hiking to moderate inflation to more manageable levels, while 6% is still pretty high. Its greater strategic importance and better relations with the West should be a boon, and the INDY portfolio captures some of the sectors that are going to be most supported by India’s valuable, neutral role.

However, there are some risks. The first we note is the rupee. Latest headlines cover difficulties in hedging rupee risks due to quirks of derivative markets, making dollars more scarce and valuable relative to the rupee. In general, the rupee has fallen substantially as its monetary policy lags the US, which went from almost 0% rates to above 4%. It is a relatively fringe currency compared to the dollar, and carries risk. The other risk is to do with valuation. INDY and the companies that form it trade at rather high multiples. The financial stocks are all above 20x in PE, and Reliance is even higher in the double-digits. INDY has a 24x PE multiple as an average across its allocations. There’s no margin of safety, and it looks like markets are already appraising India’s position in global markets as likely to improve.

While INDY might be a bit too expensive for us, we are in general bullish on India and will keep our eyes peeled for deals in the Indian markets as we dive deeper.

Mon Dec 12 , 2022
Is AI delivering as promised? getty Last week, I was at the AI Summit in New York (as co-chair and presenter), and I am happy to report that everyone is now comfortable and excited about artificial intelligence. Okay, sorry, that’s a skewed sample of people who naturally would be comfortable […] 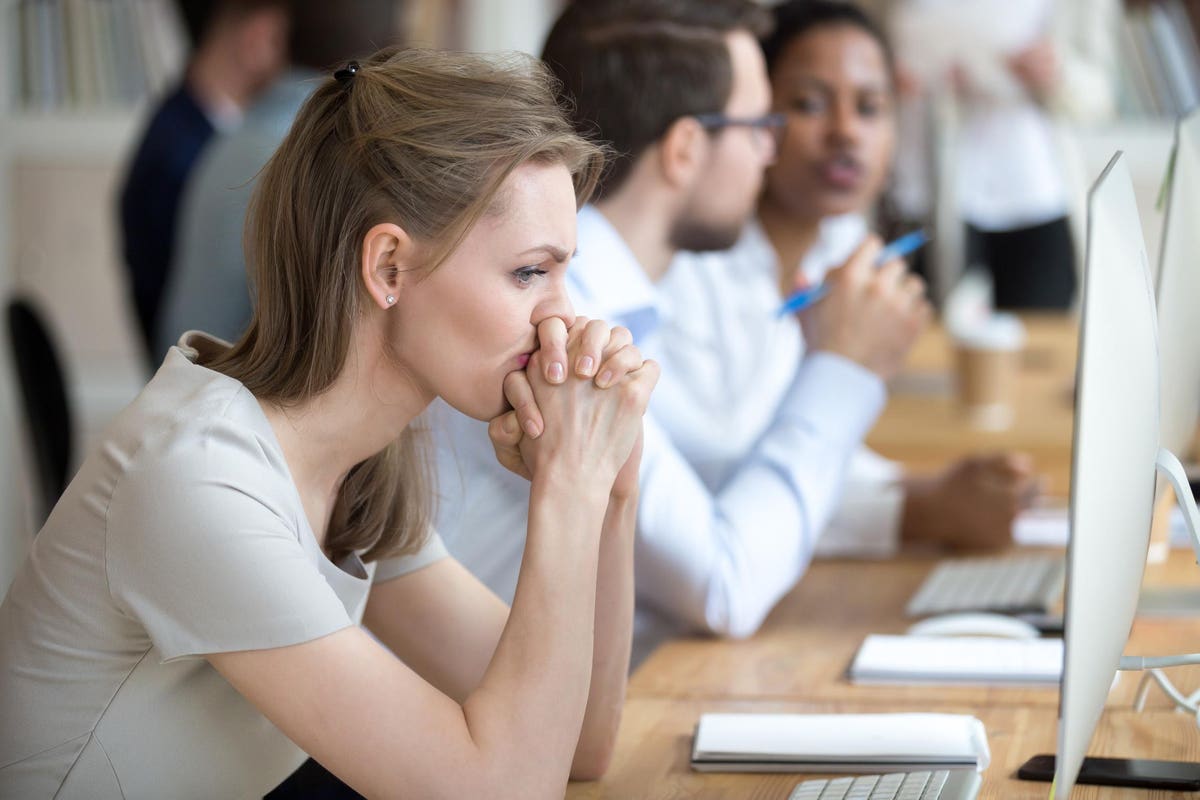