“As Washington, D.C., and our ‘Left Coast’ neighbor states continue drive government into the ground and degrade public confidence, Idaho has a very different story to tell. Idaho sets the example for the rest of the country to follow, even amid historic inflation. In Idaho, we stand up for limited government and responsible strategic investments where they count, and our approach works. The proof is in the performance,” Governor Little said.

NEW recent rankings for Idaho include:

Jump back to top of page button 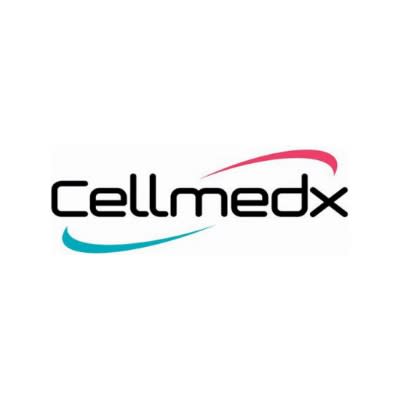