Want to know how to invest in 2023? Red-hot fund manager Dale Harvey says individual investors should fasten their seat belts.

Both the economy and the stock market are in for a rocky new year, at least during the first half of 2023. “We could be in a for a bumpy ride in 2023,” said Harvey, whose $348 million Poplar Forest Partners Fund (PFPFX) is above water with a 1.78% return this year going into Thursday vs. negative 14.85% for the broad market in the form of the S&P 500 and negative 3.95% for the fund’s direct large-cap value rivals tracked by Morningstar Direct.

That’s amid a tough year for the stock market. Roughly half of all actively managed mutual funds are lagging the S&P 500. The bulk have posted negative returns for 2022.

Harvey continued his assessment of 2023’s prospects and how to invest next year: “The Federal Reserve has been really aggressive in raising rates. For at least half a year we’ve been building a recession into our long-term forecast. I hope it proves overly conservative. But that seems less likely by the day.”

Still, Harvey and co-manager Derek Derman see a silver lining. “As the headwind of the Fed raising rates fades, the back half of 2023 could be interesting,” Harvey said. “By the end of the year, I suspect the market will be in positive territory.”

To capitalize on the Fed’s tight monetary policy, Harvey and Derman think that “economically sensitive businesses priced for a recession” are the most promising opportunities for how to invest now and into 2023.

You can get a hint of this fund’s managers’ ideas about how to invest in 2023 from their overall asset allocation. Just bear in mind that Harvey and Derman are bottom-up investors. They pick stocks based on individual stocks’ merits, not based on sector bets.

The fund’s overweight in financial stocks was 13 percentage points vs. the S&P 500 as of Sept. 30. It was six points in health care stocks and three points in consumer discretionary.

The fund’s absolute weightings were more than 8% in industrials and energy.

How has Poplar Forest Partners outperformed in a year when so many investors have lost ground? The fund does it by investing in things at times when many other investors do not like them. “I used to joke that I failed peer pressure in high school,” Harvey said. “We leave the Teslas (TSLA) and Netflixes (NFLX) to other investors.”

Not that its holdings are obscure. Its top five consist of Chevron (CVX), AmerisourceBergen (ABC), Allstate (ALL), United Therapeutics (UTHR) and Wells Fargo (WFC).

The value-oriented fund seeks large- and midcap stocks that are underappreciated by the market. “We look for stocks where our research suggests a future that’s brighter than what’s in a stock’s price,” Harvey said. “We are definitely contrarian.”

In the end, the Poplar Forest Partners’ decisions about how to invest come down to a select group of their best ideas. The portfolio held just 29 positions as of its latest disclosure.

How To Invest: Murphy Oil

The fund’s views on holdings illustrate the Harvey and Darmen tack on how to invest. Take Murphy Oil (MUR). “At a time when much of the industry has shift to areas like the Permian Basin (to extract energy from layers of shale), Murphy is a conventional exploration and production company,” Harvey said.

Companies that rely on fracking to extract energy tend to see production fade after a strong first year, Harvey says. Murphy does not suffer from that pattern. “They make old-fashioned use of the drill bit to find resources,” he said. “And they have expertise in offshore regions.”

Murphy’s third distinction is that it is smaller than Exxon Mobil (XOM) and Chevron. “So opportunities that are not big enough to move the needle for Exxon or Chevron can still be meaningful to Murphy,” Harvey said.

Murphy’s fourth advantage? Its attractive valuation. “Trading at six times 2023 earnings suggests that many investors don’t think they can deliver the earnings that Wall Street expects,” Harvey said. “But we believe it can.”

When a drug maker nears patent expiration for a key product, many investors head for the exits. Harvey and Derman may not. Instead, when they decide how to invest their shareholders’ money, sometimes they find new reasons to bet on a longtime favorite stock. That’s the case with Merck (MRK).

Merck’s top product is cancer immunotherapy Keytruda. Many investors discount Merck because key patents on Keytruda will begin to expire in 2028. That will open the door to biosimilars made by rivals. “But a combination of Merck’s research and business development would produce sufficient products to mitigate Keytruda’s loss of exclusivity,” Harvey said.

That research includes development of other new products as well as new patentable applications for Keytruda. “Merck is a great company, a defensive business, selling at a discount to the market,” Harvey said. “For now, it’s steady as she goes.”

Poplar Forest Partners Fund also looks at Curtiss-Wright (CW) differently than many investors do. Many of those other investors see Curtiss-Wright solely through an historical lens as an aerospace-defense contractor.

Harvey and Derman see that value too. But their decision about how to invest is also shaped by additional Curtiss-Wright products. “We invested in Curtiss-Wright before the current problems arose in the Ukraine, which of course we feel horrible about,” Harvey said. “The company benefits from that as a defense firm. But what’s really exciting is that they have a business that is a leader in producing heavy-duty pumps that are used in nuclear reactors.”

Harvey added, “As you think about the issue of energy security, it becomes more of an issue with what’s going on in Europe. And it’s an issue due to concerns about clean energy. So there’s a lot of newfound attention to the nuclear business. It’s almost none of Curtiss-Wright’s revenue now. But it could be a $1.5 billion in the long run. So we think investors get a free call option on that opportunity. There are very few ways to invest in nuclear energy. But Curtiss-Wright is one of those.”

Follow Paul Katzeff on Twitter at @IBD_PKatzeff for tips about personal finance and strategies of the best mutual funds. 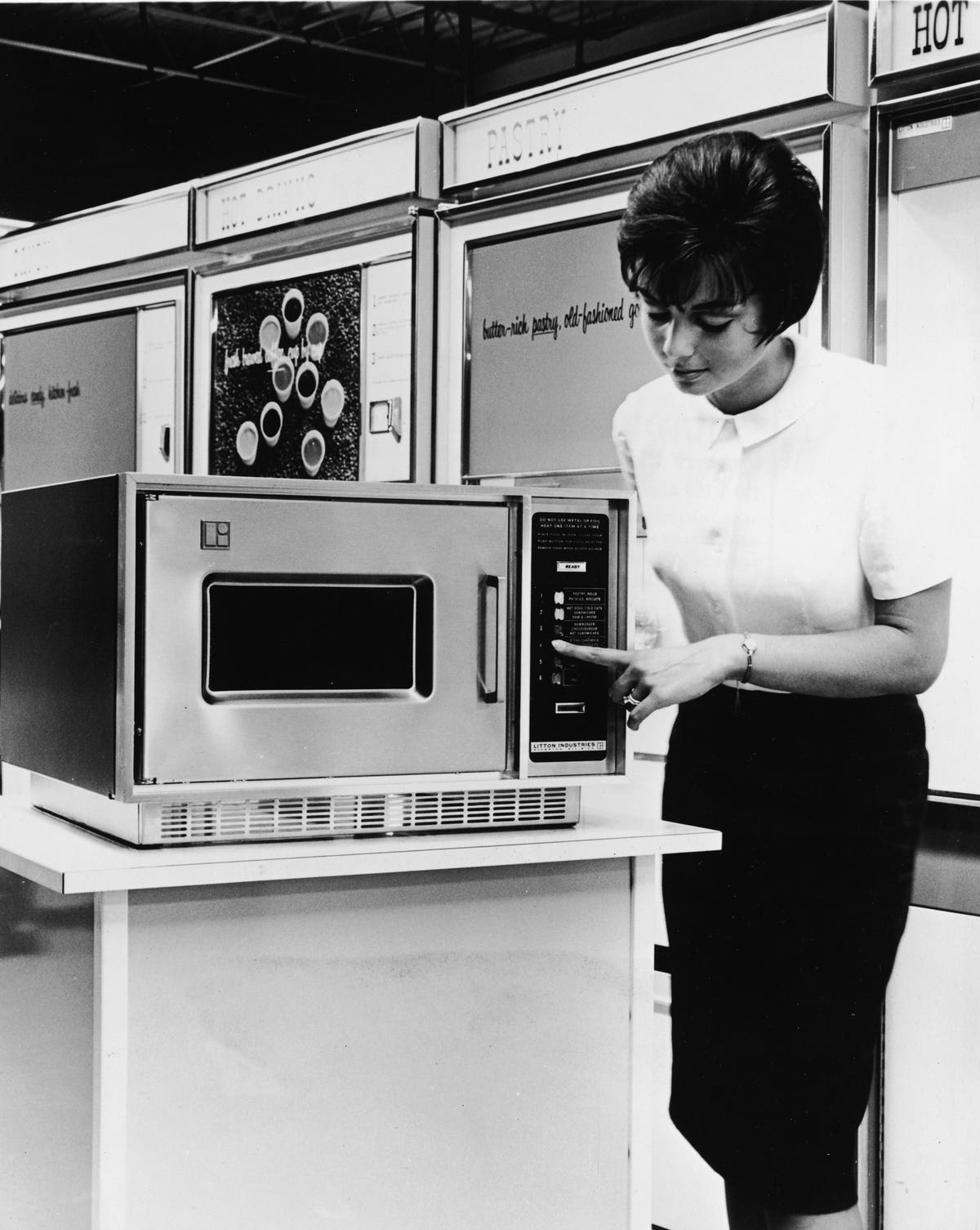