After the death of George Floyd at the hands of police in May 2020, corporations responded to mass protests with promises to support Black communities better, in part by buying more goods from Black-owned companies. Target pledged to spend more than $2 billion with Black-owned businesses by 2025. Walmart has since pledged to spend $5 billion on products from “diverse suppliers” by 2025.

“The best way to help communities is not only giving by jobs, but by buying from their companies and helping them grow,” said Tiffanie Stanard, an expert in corporate procurement — the technical term for when companies buy things to sell and use.

Trying to spread this spending out among diverse business owners is something many companies had never attempted before 2020. And when they tried, many found it difficult to manage, Stanard told Insider.

“Procurement is the single biggest cost driver for any organization,” she said. “Yet you have very little information on these businesses.” The race of the owner isn’t a data point commonly collected in a business transaction, but suddenly that data had increased in importance and value.

Two years before George Floyd became a household name, Stanard founded Stimulus, a software startup that’s building a data service to make it easier for big buyers — like retailers, hospitals, and governments — to buy from diverse businesses. So when diversifying supply chains became a priority the same year the Stimulus platform launched, the young startup got a boost. Stanard raised $1 million in 2021 and a $2.5 million seed round in August led by Black Ops Ventures.

There’s a startup for that

Procurement tech is a growing field for entrepreneurs, in part because new constraints and ever-changing supply chain conditions have meant companies need to make faster decisions about which suppliers to buy from — in days or weeks rather than months.

Stanard’s goal is to create a data set that lets buyers factor in diversity.

“Our hope with our product is to really lower the barrier that exists between diverse and non-diverse companies where you’re just looking at the data to make a decision,” she said.

Size is just one data point companies might be attracted by, said Stanard. Big corporations can easily miss out on smaller suppliers nearby their facilities in favor of larger ones farther away — adding to transportation time, cost, and emissions. But a smaller company might be more willing to customize a product. And, it might be woman- or Black-owned too.

“We’re helping diverse companies get contracts and create jobs to helps create a better community. But it doesn’t mean that we’re not helping these billion-dollar companies save time, save money, and increase their profit margins,” Stanard said.

Next year, Stimulus plans to start offering a more hands-on service for small businesses — where the platform’s data can inform decisions on where to expand and how to grow.

“The biggest thing that people forget is, every company starts small, right? Somebody gave them that first contract.” 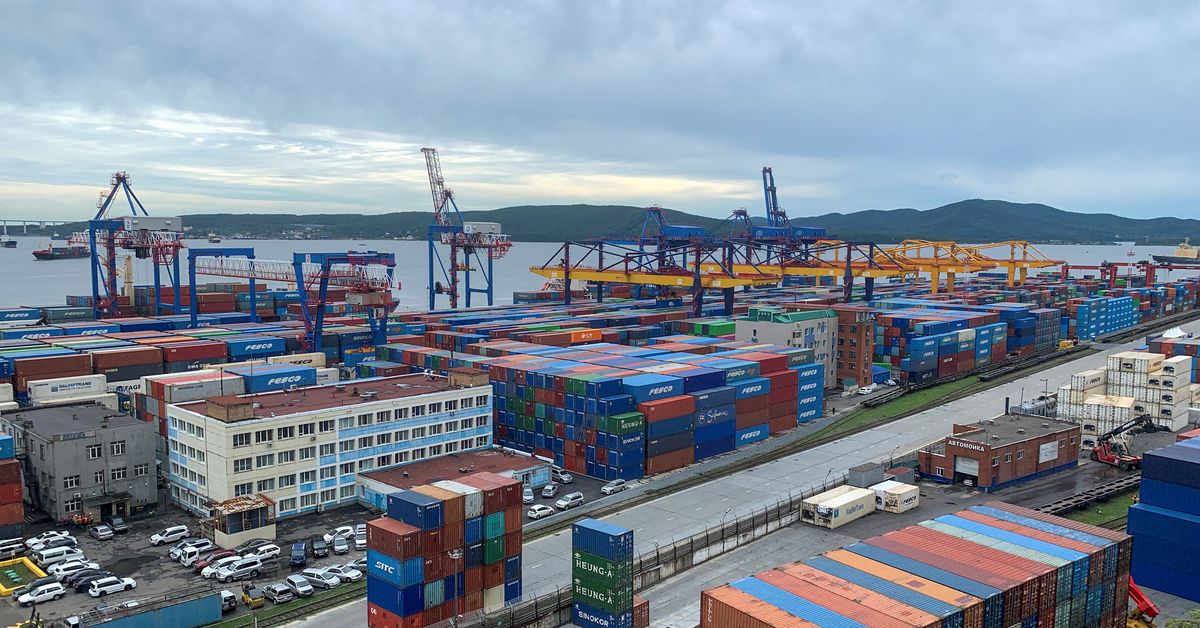