“Polycrisis”: this was the description Jean-Claude Juncker gave the nexus of challenges facing the EU in 2016, when he was European Commission president. Last week the International Monetary Fund underscored how multiple clouds — including the European energy crisis, rapid interest rate rises and China’s slowdown — have been gathering over the global economy. What has seemed like separate crises emerging from many different regions and markets are now coalescing: we may be facing a polycrisis on a global scale.

It is rare for so many engines of the global economy to be stalling all at once: countries accounting for one-third of it are poised to contract this year or next, according to the IMF. Indeed, its outlook for the largest economies — the US, the eurozone and China — is bleak. As global inflation rates have touched their highest in 40 years, central banks have been raising interest rates this year with a synchronicity not seen in the past five decades, and the US dollar has hit its strongest level since the early 2000s. These forces are driving the gloomy forecasts and creating new strains.

Emerging economies have been saddled with higher dollar-denominated debt burdens and disruptive capital outflows. Meanwhile, mortgage rates and corporate borrowing costs have surged across the world. Many gauges of financial market stress are also flashing red, as the rapid snapback in rates from lows during the pandemic has exposed vulnerabilities. Fire-sale dynamics are an ongoing risk, as UK pension funds recently demonstrated.

The proximate causes of the global maelstrom are two historic shocks in quick succession: Covid-19 and Russia’s invasion of Ukraine. The Federal Reserve has raised interest rates at its sharpest pace since the early 1980s, when Paul Volcker was its chair, to quash inflation spurred in part by pandemic support and supply bottlenecks. Meanwhile, Putin’s weaponisation of natural gas flows means Europe is undergoing a huge terms-of-trade shock, and China’s economy is suffering under its zero-Covid policy, alongside a property market crash. Indeed, new ailments have emerged before the scars of the pandemic have even healed.

The multiple and mutually reinforcing shocks have left policymakers with a difficult balancing act. For governments, efforts to boost growth and support households and businesses need to avoid pouring further fuel on the inflationary fire and raising debt burdens — which have already been pushed up by the pandemic — particularly as borrowing costs are now rising. The more interest rates rise, the greater the risks of a housing market crash and further financial market strains. Yet for central bankers, not tightening monetary policy enough may embed high inflation.

While there are no simple solutions, there are some lessons. Today’s fragile economy needs policy to be well calibrated and attuned to risks. The UK is an example of how not to do it. Its bull-in-a-china-shop approach of recent weeks shows what happens when realities are ignored. Policy errors are partly why the IMF sees a one-in-four chance of global growth next year falling below the historically low level of 2 per cent.

The contagious effect of global crises intensifies the need to build resilience. While the banking system was strengthened after the financial crisis, policymakers did too little to bolster the non-bank financial system. Many will also lament the lack of productivity-enhancing and inflation-busting investments in skills, technology and fossil fuel alternatives over the past decade, when interest rates were low. Without level-headedness and long-term thinking the global economy will only continue to lurch from one crisis to the next. 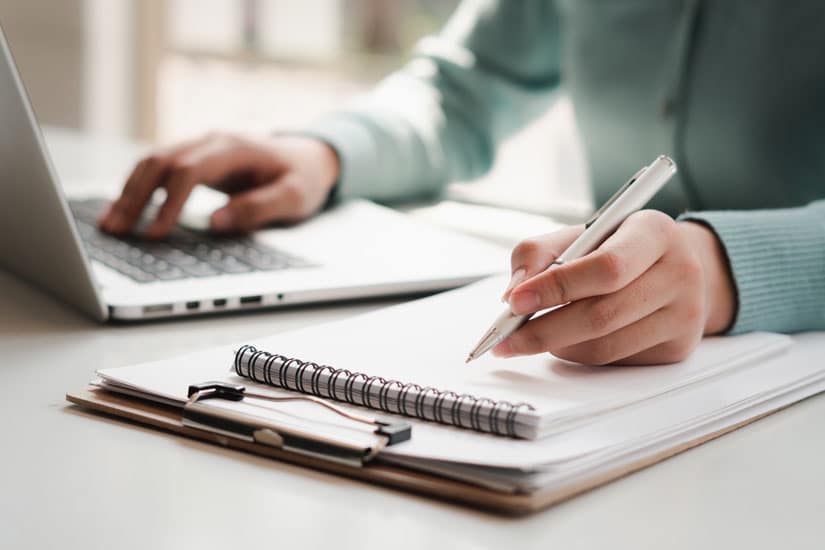