The Tesla and SpaceX CEO told some of Twitter’s top advertisers in a call on Wednesday that he planned to offer different tiers of content moderation, similar to movie age ratings, the publication reported, citing three people familiar with the conversation.

Musk had previously said that it would be good for users to be able to “select which version of Twitter you want.“

“The rating of the tweet itself could be self-selected, then modified by user feedback,” he had added.

Musk’s approach to content moderation is being heavily scrutinised amid fears of a rise in hate speech on the platform and concerns that he could bring back some blocked users. The day after his $44 billion purchase of Twitter went through, Musk tweeted that he would create a “content moderation council with widely diverse viewpoints.”

Bloomberg reported that after Musk’s takeover, Twitter locked out “hundreds” of content-moderation workers, leaving only around 15 people with access to the system. Yoel Roth, Twitter’s head of safety and integrity, said that the move was “exactly” what the company should be doing amid a corporate transition “to reduce opportunities for insider risk.”

Musk, a self-proclaimed “free speech absolutist,” has lambasted some of Twitter’s moderation policies in the past. He said in May that kicking former president Donald Trump off the platform after the January 6 Capitol insurrection had been a “morally bad decision” and “foolish in the extreme,” per the Associated Press. Executive Vijaya Gadde, who was a driving force behind Trump’s ban, was one of the first people fired by Musk after buying Twitter.

Some large advertisers are concerned that Musk will restore Trump’s Twitter account or change the site’s content-moderation policies, The Wall Street Journal reported. Ford and GM are among the companies that have already suspended their Twitter ads since Musk’s takeover.

The Network Contagion Research Institute said that the use of the N-word on Twitter rose by nearly 500% in the 12 hours after Musk’s deal closed on Thursday, though Roth said that the platform’s policies on hateful conduct and trolling campaigns hadn’t changed.

Roth said that a “small number of accounts” had posted “a ton of Tweets that include slurs and other derogatory terms” during Musk’s first few days of ownership, but he said that it was a “trolling campaign” from mainly “inauthentic” accounts. The users had been banned, Roth said.

“TrumpIsDead” trended on Twitter on Tuesday in what appeared to be a test of Musk’s moderation systems. 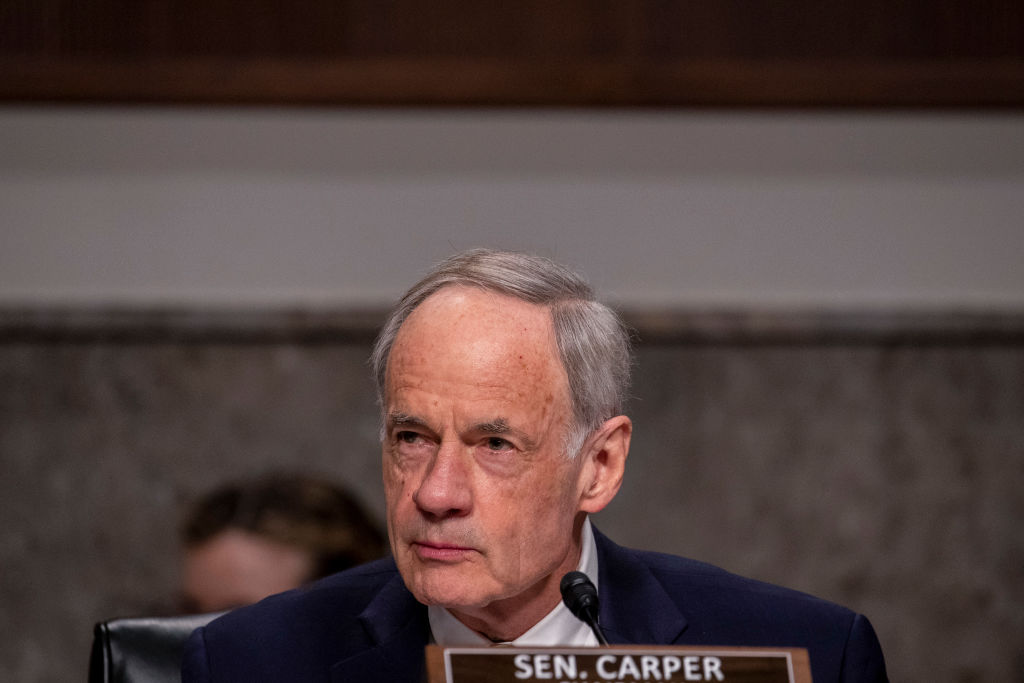