I was shocked when I first learned how a hot mess like Sam Bankman-Fried got away with convincing so many seemingly smart people — big money managers, venture capitalists and all those celebrity ambassadors — that he was such a boy genius of investing, they should turn over lots of money for him to play with.

That is, until I witnessed what went down Wednesday after the fallen crypto star tried to explain his side of the FTX disaster to reporter Andrew Ross Sorkin. The missing billions in customer funds, ruined lives, etc., wasn’t illegal, just one big, innocent mistake, or in his words, he “screwed up,” the result of one “bad month.”

Sounds absurd, right? Believe it or not, many sophisticated financial types say they still believe SBF’s latest sales pitch, further proof that suckers are born every minute, and many of them occupy the C-suites of Wall Street.

Of course, not everyone in high finance bought SBF’s shtick even when he was riding high. Veteran trader Marc Cohodes and Chicago Mercantile Exchange CEO Terry Duffy were early skeptics of his business prowess and how Bankman-Fried claimed he dedicated his entire life outside of crypto to some wokeish fad known as ­“effective altruism” — where he made money in order to give it all away.

But they were among the lonely few who saw signs that something was amiss. Most of the media, and far too many Big Finance types, didn’t seem to give a second thought to his shambolic appearance and odd demeanor. They thought it was endearing. They didn’t think twice that relatively overnight he had become a billionaire and Democratic mega­donor, giving big bucks to pols with oversight into crypto.

Buying influence is OK, I guess — as long as it involves Democrats.

They certainly paid no heed to his conflict-ridden business model: the risk-taking prop-trading fund Alameda Research — known for taking too much risk — attached to his FTX crypto exchange that was supposed to keep customer deposits safe. That’s something that was almost designed for failure, which is exactly what happened as SBF’s minions gambled away customer funds in the global crypto casino.

Even worse, some members of the so-called “smart money” set are still eating up his line-of-crap explanation of one of the biggest scandals in recent market history without a hint of indigestion or indignation.

Bill Ackman is one of the pre­eminent hedge-fund managers. He’s known to “short,” or bet against, stocks he thinks are frauds, and once went on a years-long campaign to prove (albeit unsuccessfully) that the nutritional-supplement company Herbalife was one big pyramid scheme.

But Ackman was so sold on SBF’s excuse — that the crypto bro “never tried to commit fraud” in assembling a house of cards that failed to meet minimum risk-compliance standards — that Ackman tweeted, “Call me crazy, but I think @sbf is telling the truth.”

I don’t know if Ackman is really crazy, but if he believes SBF’s explanations for how he created a financial firm without even basic risk-management plumbing, he may be a real sucker.

Also consider Kevin O’Leary of “Shark Tank” fame. This is a dude who bills himself as someone who’s been around the block so many times, he can distinguish good business ideas from the dogs. A real shark.

O’Leary is said to have lost millions of dollars in the FTX collapse. He, along with NFL legend Tom Brady and other celebs, were so-called “brand ambassadors,” part of the crew who appeared in those sleek commercials SBF put out in order to sell the investing public that FTX was a safe place to trade your crypto.

Not a good look, but even worse is that O’Leary still isn’t suspicious of SBF’s motives.

After watching SBF’s Wednesday performance with Sorkin, O’Leary, known as “Mr. Wonderful,” tweeted: “I lost millions as an investor in @FTX and got sandblasted as a paid spokesperson for the firm but after listening to that interview I’m in the @BillAckman camp about the kid!”

Who was in charge?

For starters, the “kid” is 30 years old. This a grown man who conceded to Sorkin “there was no person who was chiefly in charge of positional risk of customers on FTX,” which is the functional equivalent of a doctor performing surgeries without going to med school.

SBF also told Sorkin he’s speaking publicly about what went down against his lawyer’s advice, because he wants to do the right thing and help make everyone who lost money whole. Maybe that’s what sold Ackman and O’Leary.

My bet is that the Manhattan US Attorney’s Office, which is investigating this sordid mess, won’t be such an easy mark for SBF’s excuses.

Why User Journeys Are Critical to Application Detection

Sat Dec 24 , 2022
The cause of increasing threats for enterprise business applications lies within rogue insiders and external attackers. External hackers steal information to penetrate business applications, while insiders are not properly monitored in SaaS and home-grown applications. These two, combined, create a risky situation by employees and administrators who might misuse or […] 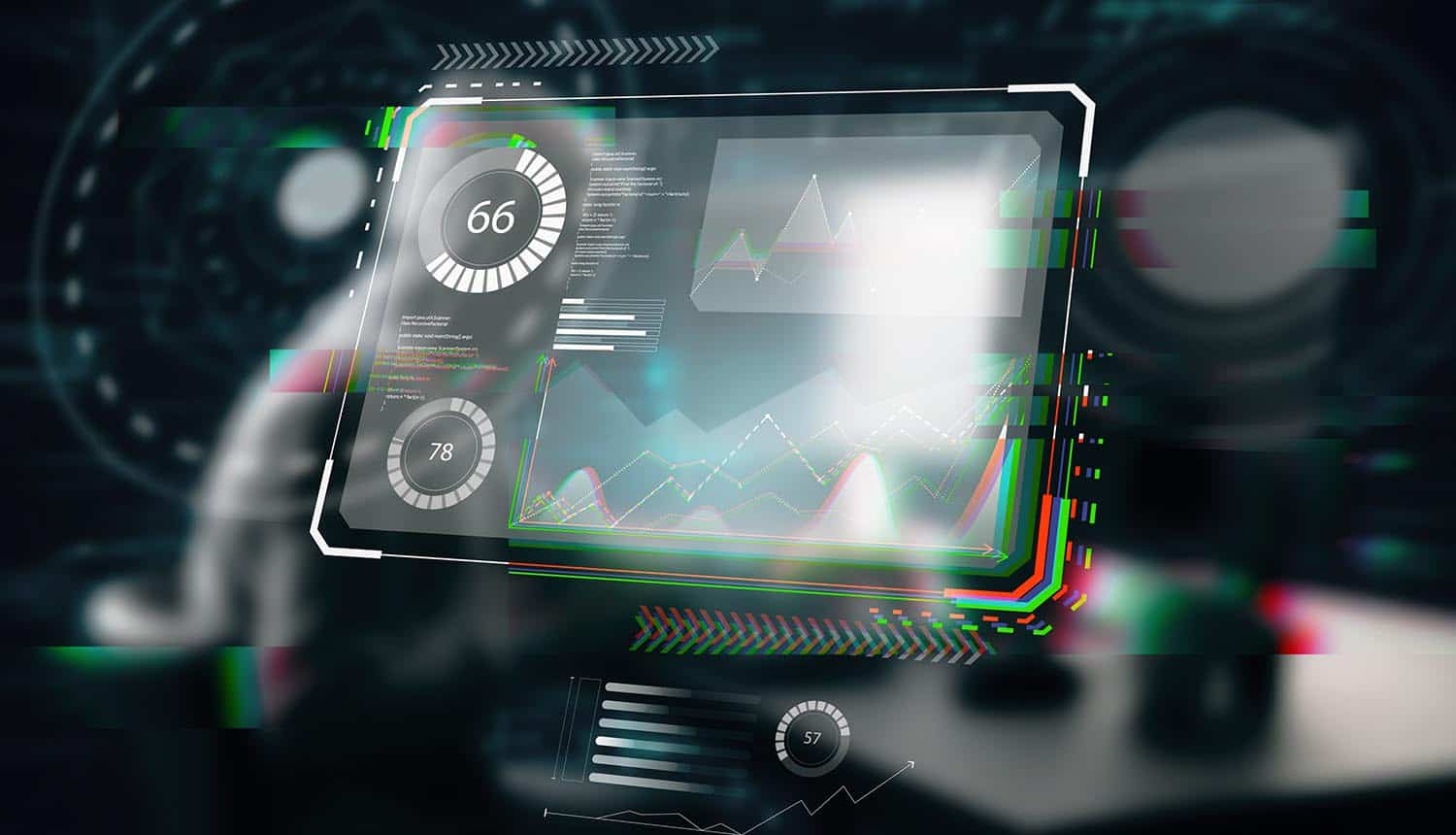