The 27th United Nations climate change conference (COP27) kicked off on November 7 in Sharm El Sheikh, Egypt. Attended by more than 90 heads of state and representatives of 190 countries, the climate summit offers a platform to accelerate global climate action through emissions reduction, scaled-up adaptation efforts and enhanced flows of appropriate finance. Here’s a brief recap of everything that happened during COP27 week 1.

Tue Nov 15 , 2022
It’s Global Entrepreneurship Week (GEW), a period each year when millions of people, thousands of organizations, and nearly every country on earth not only celebrate entrepreneurship but also seek ways to newly help and support entrepreneurs. To mark GEW, can we somehow gauge the state of entrepreneurship worldwide? The record-shattering […] 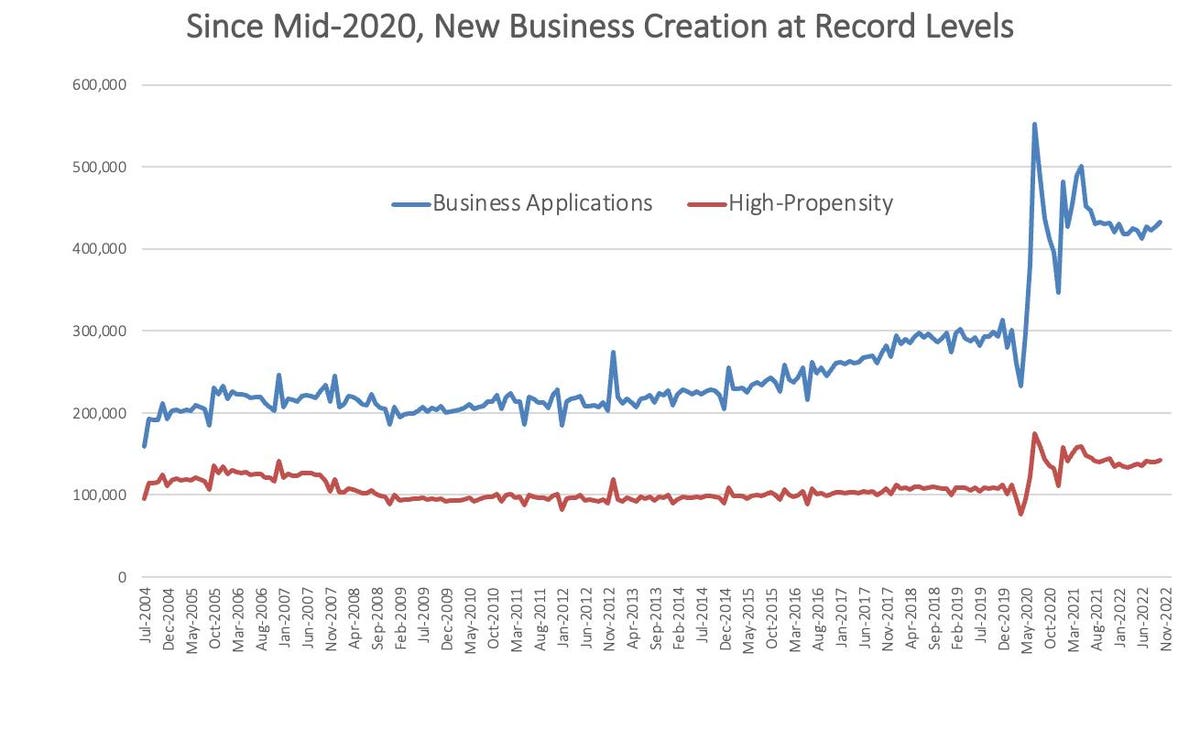