Beijing has vowed to go all out next year to save its Covid-hit economy by boosting consumption and loosening control over private industry, including the struggling tech and property sectors. The new pledge marks a big shift from leader Xi Jinping’s years-long effort to rein in private businesses, which were perceived as too powerful and “disorderly.”

The world’s second biggest economy faces multiple challenges. Covid infections are surging in China after leaders unexpectedly eased its restrictive Covid policy earlier this month. At the same time, its exports have been hurt by a slump in global demand.

Stabilizing economic growth is the top priority for 2023, according to an official readout following the conclusion of the Central Economic Work Conference (CEWC), a key annual meeting of top leaders, which ended Friday.

“We need to encourage and support the private sector economy and private enterprise in terms of policy and public opinion,” the statement said. “We must protect the property rights of private enterprise and the interests of entrepreneurs in accordance with the law.”

The remarks came shortly after a slew of economic data showed business activity plummeting in November. Economists are expecting growth between 2.8% and 3.2% in 2022, one of the lowest levels since 1976, when former leader Mao Zedong’s death ended a decade of social and economic tumult.

The comments from China’s top leaders are a strong signal that policymakers will be relaxing their ironclad grip on the country’s private sector, which had previously been a strong driver of consumption, investment, and job creation.

“The conference switched its previous stringent regulatory tone on digital platforms,” analysts at Nomura said Monday, referring to technology companies such as Alibaba

“It did not mention anything about antitrust regulations,” they said. “And instead vowed to promote China’s digital economy, as platform firms could play an important role in providing job opportunities.”

Since late 2020, under Xi Jinping’s “common prosperity” drive, the authorities have launched a regulatory onslaught on sectors ranging from e-commerce to real state to education. The crackdown began in October of that year, when regulators yanked the blockbuster IPO of Jack Ma’s Ant Group, days after he gave a controversial speech that criticized China’s financial regulations for stifling innovation.

Around that time, Beijing moved to rein in the mountains of debt accumulated by property developers.

The crackdown on excessive borrowing led to a liquidity crisis across the industry, resulting in some high-profile developers defaulting on their debt. The collapse in real estate, which accounts for as much as 30% of GDP, triggered widespread and rare dissent among the middle class.

But after securing his grip on power in October, Xi sought to stabilize the Chinese economy.

In early November, Beijing rolled out a sweeping package to salvage the real estate sector. Earlier this month, China dismantled parts of its repressive zero-Covid policy and started the process of ending three years of aggressive lockdowns and quarantines, which had disrupted supply chains and hammered consumption and business activity.

Earlier this year, Premier Li Keqiang said China would target GDP growth of about 5.5% this year, which is likely to be missed as the economy has been hammered by months of Covid lockdowns and persistent property woes. The Chinese Academy of Social Sciences, a top government think tank, issued a report last week recommending the government set the growth goal at “above 5%” for next year.

“The readout sounds restrained on stimulus … It’s unlikely for the government to go big or engage in a ‘bazooka’ strategy in our view,” they said. “We now expect it to set the 2023 growth target at ‘above 5%’.”

The views were echoed by analysts at Goldman Sachs. They see a small probability of policymakers abandoning a numeric growth target altogether in 2023, if they decide to reimpose Covid restrictions.

“The reopening process might be gradual and bumpy,” they said. “Many households have depleted their savings, while falling home prices reduce their purchasing power and willingness to spend.”

Last week, two of the country’s top ruling bodies, the Central Committee of the Communist Party and the State Council, issued a strategic plan to expand domestic demand and stimulate consumption and investment until 2035.

Wed Dec 21 , 2022
Pros Explained No co-signer required: With traditional student loans, you usually will need a co-signer to qualify since college students are unlikely to have lengthy credit histories or sufficient incomes. But with Stride Funding, students can get financing without a co-signer.  No minimum credit score: Private student loan lenders usually […] 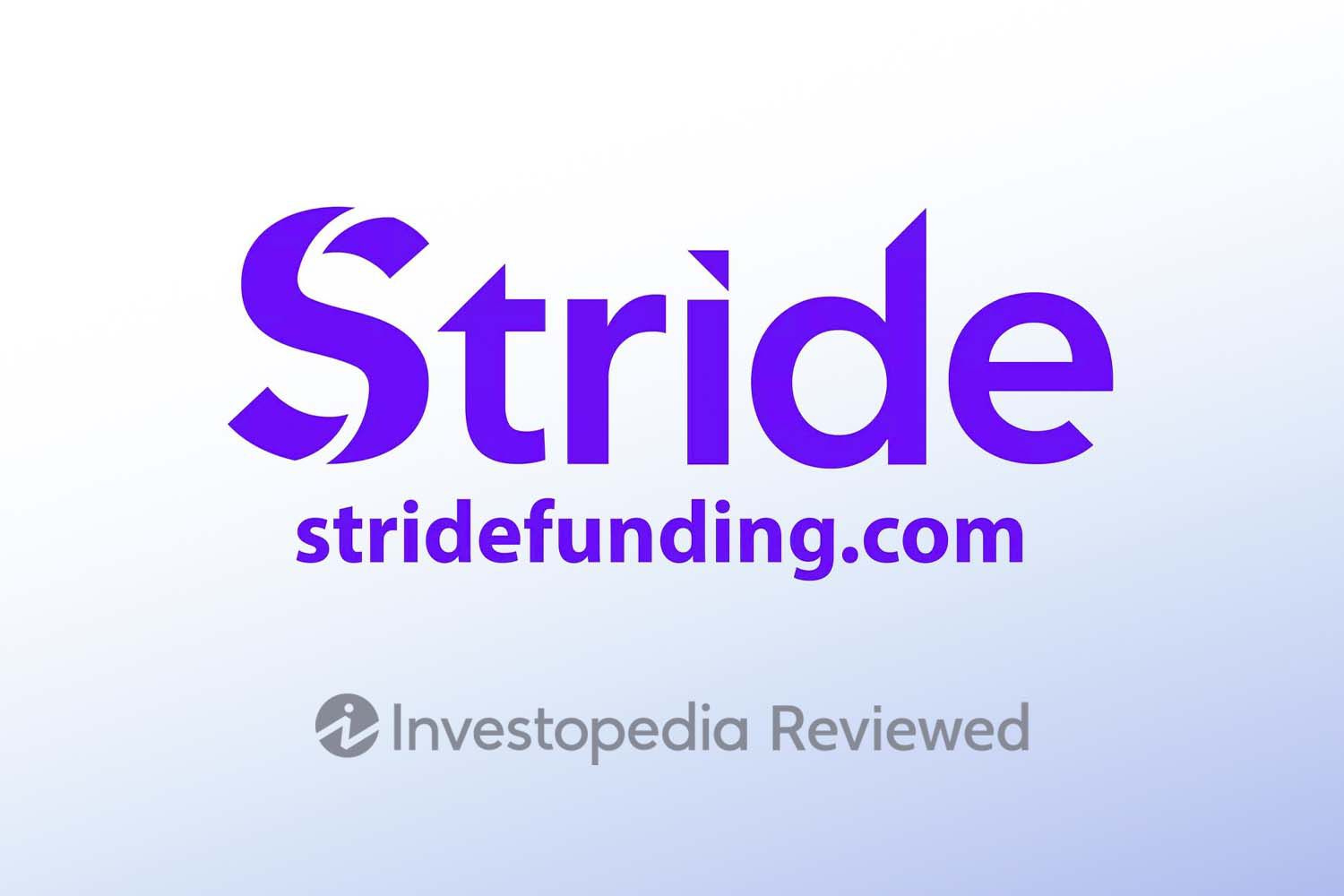