WASHINGTON, D.C. – Today, the Consumer Financial Protection Bureau (CFPB) took action against Loan Doctor to resolve the CFPB’s claims that the company and its founder, Edgar Radjabli, broke the law by deceiving consumers into thinking they were depositing funds into a guaranteed return savings product within a commercial bank. Loan Doctor and Radjabli falsely represented that deposited funds would be used to originate loans for healthcare professionals, would be held in insured accounts or backed by cash alternatives, and would yield interest rates between 5% and 6.25%. If approved by the court, the proposed settlement would require the defendants to refund all the deposits made, including all interest due to consumers. The defendants would also pay a civil money penalty, and be permanently banned from engaging or assisting others in any deposit taking activities. Radjabli has been separately charged by the Securities and Exchange Commission (SEC).

“Loan Doctor and its founder masqueraded as a traditional bank to open accounts for people seeking a high-yield savings product,” said CFPB Director Rohit Chopra. “In reality, this outfit and its ringleader were using customer funds for risky investments.”

My Loan Doctor, which does business as Loan Doctor, is a Delaware financial services company operating in West Palm Beach, Florida, and New York City. Loan Doctor purported to offer customers a Healthcare Finance Savings CD account that would yield, according to the company, “the highest return of any savings product in the US.” In addition to being its founder, Edgar Radjabli, was an officer of Loan Doctor and responsible for its management.

Under the Consumer Financial Protection Act, the CFPB has the authority to take action against institutions violating consumer financial protection laws, including engaging in unfair, deceptive, or abusive acts or practices. The proposed settlement, if approved by the court, would require Loan Doctor and Radjabli to:

Consumers can submit complaints about financial products or services by visiting the CFPB’s website or by calling (855) 411-CFPB (2372).

The Consumer Financial Protection Bureau (CFPB) is a 21st century agency that helps consumer finance markets work by making rules more effective, by consistently and fairly enforcing those rules, and by empowering consumers to take more control over their economic lives. For more information, visit www.consumerfinance.gov. 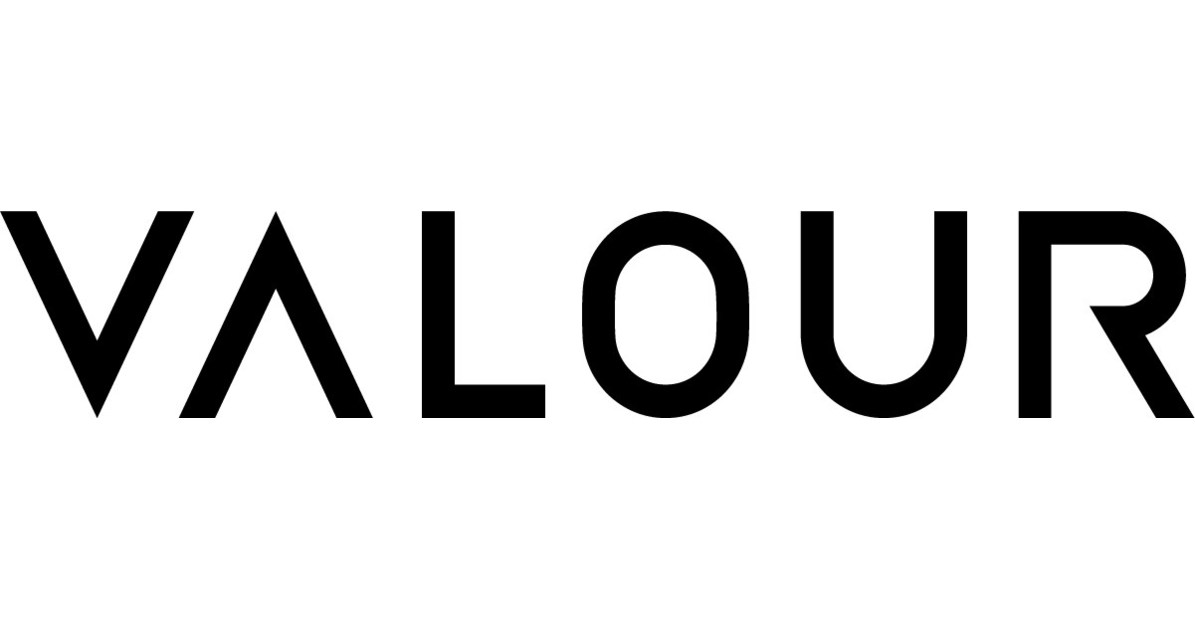