BuzzFeed celebrated its December 2021 IPO with a video portraying its units — the flagship site, BuzzFeed News, food vertical Tasty, and acquired brands HuffPost and Complex Networks — as ingredients in a cake, including a dash of Complex Hot Sauce.

Just a month earlier BuzzFeed had closed its acquisition of Complex for $300 million, the company’s latest move in a rollup to reach new audiences and expand its advertising base.

The deal combined BuzzFeed — a digital media company known for aggregating content and collecting massive audiences via Facebook — with a platform whose leaders built it as “an anomaly,” known for hip hop and sneaker culture coverage, video series, and live events.

Today, the recipe doesn’t look so successful. BuzzFeed made its public debut via a special-purpose acquisition company, jumping on a trend that let companies sidestep some of the conventional IPO steps. But investors withdrew almost all of the $287.5 million raised by the SPAC, according to a securities filing, leaving BuzzFeed with just $16 million to fuel its growth.

Since then, the company’s stock price has plunged below $1, leaving BuzzFeed with a market cap of just over $112 million, significantly less than what it acquired Complex for. This December, BuzzFeed laid off 12% of staff across its portfolio, for a total of 180 employees, including top Complex execs like president Justin Killion.

Insider spoke to seven current and former employees of both companies for this story; they were granted anonymity to speak freely. They painted a picture of a new owner misunderstanding and mismanaging Complex, losing some of its vital leaders, and putting at risk the long-form video and events that drove its success.

A BuzzFeed spokesperson shared a statement saying the company’s December cuts impacted sales, production, and tech and the BuzzFeed brand along with Complex. “These changes were driven by macroeconomic factors, challenges facing our industry, and the integration of Complex Networks, which is essential context for any story about a media company in 2022,” the statement said. “BuzzFeed Inc. is incredibly excited about what’s in store for Complex Networks in 2023, including ComplexCon, more premium content from First We Feast’s ‘Hot Ones’ and ‘Sneaker Shopping,’ and innovative products like ComplexLand and Volumes, which launched in 2022.”

BuzzFeed’s not alone in its challenges — a lot of media companies have laid off staff in recent months as ad revenue softened. And rollups and associated cost-cutting have become inevitable in digital media as companies from Group Nine to Refinery29 have sought partners to scale up so they can compete more effectively for scarce digital ad dollars. Before joining with BuzzFeed, Complex’s then-CEO Rich Antoniello had conversations with Vice Media and Vox Media.

But some Complex insiders said the promise of the BuzzFeed deal — that their brand would benefit from the larger platform’s distribution while BuzzFeed would benefit from Complex’s playbook — was never realized. Rubbing salt in the wound, Complex insiders said they felt their brand was scrappier and more culturally relevant than BuzzFeed, which many consider past its prime.

The culture of Complex is being “completely gutted,” said one insider.

This person and others told Insider they felt that leadership at BuzzFeed, which is rooted in meme-driven listicles and short videos, failed to appreciate Complex’s model — built on host-driven video series like “Hot Ones” and “Sneaker Shopping” for YouTube and other platforms.

Increased funding that was expected to expand Complex’s shows and content on its website in 2022 never materialized, meaning some series shot fewer episodes than planned. And the December layoffs included deep cuts to full-time Complex video staff, a team insiders consider crucial to maintaining the quality of and consistency of their video series.

For some, the question is nothing less than existential. “My biggest worry is, will Complex keep its soul?” a second insider asked.

A controversial ComplexCon expansion and a key exec departure

Complex started as a print magazine in 2002 from streetwear designer Marc Ecko, with Antoniello joining soon after. With a modest $40 million in fundraising over about a decade, it grew into a profitable, diversified media company by pushing into long-form video series that it adapted to various platforms; the company also developed other revenue lines, like events and merch. Its YouTube-based “Hot Ones,” in which host Sean Evans interviews celebrities while they eat progressively hotter chicken wings, has featured the likes of Charlize Theron and Seth Rogen and been nominated for several awards. It even led to a line of hot sauce.

In 2016, Complex sold to Hearst and Verizon in a 50-50 deal meant to help those companies’ reach with young men. Verizon paid Complex Networks roughly $150 million to produce shows that would appear on Go90, its free mobile video service.

But in 2018, Verizon shut down Go90, forcing Complex to reduce its staff to 300 from 400 and reset its goals. Verizon has since sold off its other media properties like Yahoo and TechCrunch, and Complex sought out other merger partners.

BuzzFeed’s acquisition of Complex would “expand our reach into new audiences, complement our entertainment, news, and lifestyle brands, and open the door to even more revenue opportunities,” BuzzFeed co-founder and CEO Jonah Peretti said when the deal was first announced in June 2021. Complex, like BuzzFeed, was losing money at the time, though its addition boosted BuzzFeed’s overall revenue.

Once the companies combined, two Complex execs, Christian Baesler and Edgar Hernandez, were promoted to C-level roles. And there were some mashups that made sense, like the Eat Your Feed Fest that brought together two food brands, BuzzFeed’s Tasty and Complex’s First We Feast, as an extension of ComplexCon — an annual, two-day hip-hop and culture festival in Long Beach, California.

But Complex insiders felt especially aggrieved when, this fall, BuzzFeed announced a global expansion for ComplexCon. The event has attracted as many as 60,000 attendees and brands from luxury streetwear maker Billionaire Boys Club to corporate mainstays like Gillette and UPS. Artists like Rihanna and Wiz Khalifa have been spotted there in years past. Its 2022 edition featured notables like Verdy, the streetwear designer behind Girls Don’t Cry and Wasted Youth brands; hip-hop producer and designer Nigo, best known for the brand A Bathing Ape; and the rapper Lil Uzi Vert.

To Complex insiders, BuzzFeed’s plan to take the event to Australia, Europe, and Asia simultaneously was unrealistic and under-resourced.

In another blow, Neil Wright, the exec who developed ComplexCon back in 2016 and has overseen it since, departed — for a VP role at Kevin Hart’s production company — soon after the plan was hatched.

Some now wonder how BuzzFeed will be able to put on even the domestic ComplexCon in 2023, much less the global editions, without Wright’s institutional knowledge and an increase in headcount. Sources have heard there’s discussion of canceling the event entirely, which would be surprising — while not regularly profitable, ComplexCon has been used to open doors with advertisers.

As for BuzzFeed, it’s been trying to jumpstart growth by pushing into the short-form, vertical video popular on social media, a pivot that has met with skepticism at both brands. After all, BuzzFeed’s history of platform dependence is coming back to bite it now as Facebook has deprioritized publisher content in its feed.

The move also feeds into the feeling that along with failing to fully support Complex’s model, BuzzFeed is missing the chance to emulate successful aspects of it.

Said one former Complex exec, “The BuzzFeed ethos does not get it.” 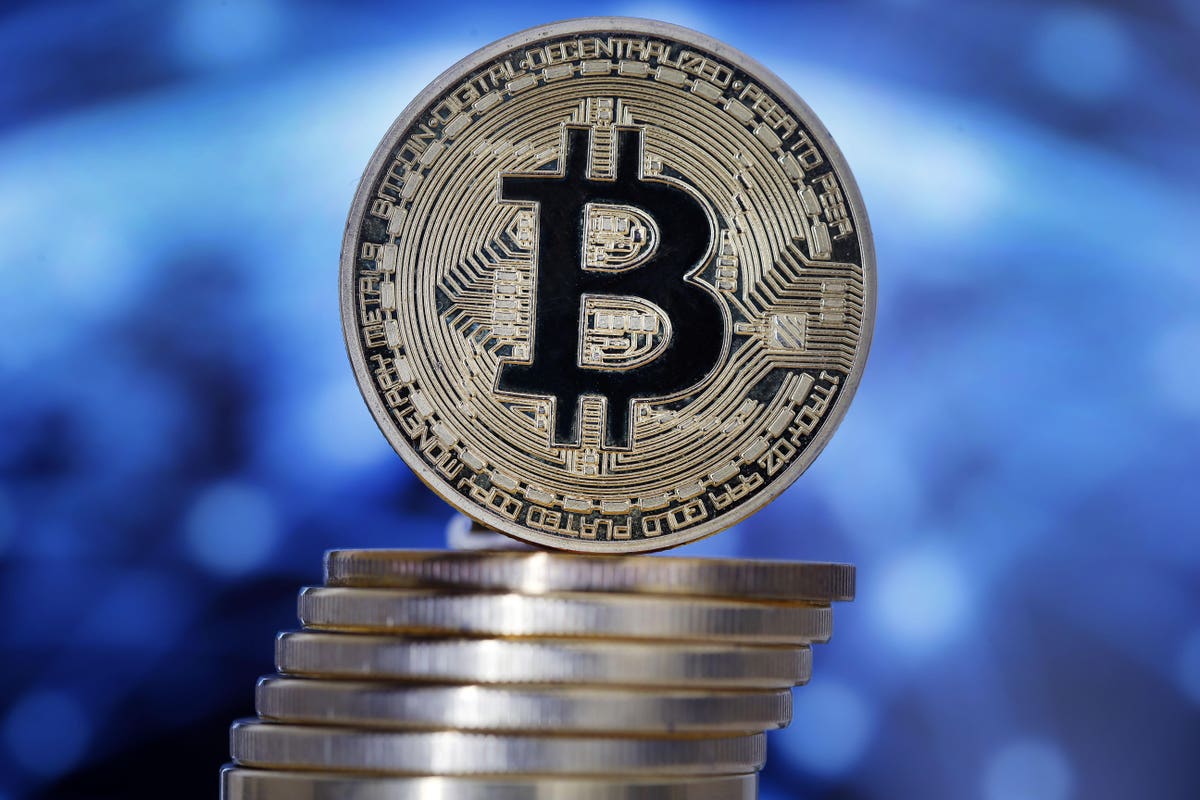