A Brooklyn man says he’s the victim of harassment by his landlord who is trying to force him from his rent-stabilized, $450-per-month apartment where he’s lived for 20 years, he claims in a lawsuit earlier reported by Brownstoner.

Francis Roberts, 77, said the alleged harassment — which he said includes a property full of garbage and even live chickens — is an attempt by his landlord to force him out of the building.

Already, Roberts refused a previous owner’s offer to buy him out of his lease, the site reported. Although the amount of the offer is unknown, a former tenant of the building told the New York Times she accepted $150,000 to buy out of hers.

Meanwhile, Roberts claims the building, which was built around 1903, hasn’t had heat since the new owners took over in April, the Times reported. And he said a green liquid is leaking through the ceiling of his basement apartment — and that loud music blasts from the upstairs apartment at all hours of the day

He alleges his landlord, Yehuda Gruenberg, and a tenant who moved into the building in May, are to blame for the poor conditions. The new tenant, Roberts claims, was brought in by Gruenberg to bully him. Roberts contends that Gruenberg wants him out of the unit so that Gruenberg can raise the rent of the apartment and bring in higher-paying tenants.

Gruenberg’s attorney, Julius Toonkel, denied allegations of harassment in a statement to Insider. Toonkel said the landlord couldn’t gain access to Roberts’ apartment because of a “hoarding problem.” The attorney said Roberts in the past also has refused to allow repairmen access to his apartment. He didn’t specifically address the  chickens near Roberts’ apartment.

Toonkel said Gruenberg even offered Roberts a “brand new” apartment to stay in during repairs, but said Roberts refused.

The disagreement between landlord and tenant comes as the neighborhood where Roberts lives — Crown Heights, Brooklyn — has experienced gentrification: According to StreetEasy, the median monthly rent for a two-bedroom Crown Heights apartment is $3,000. And like many Brooklyn neighborhoods, Crown Heights has seen a steep decline in its Black population, from 78% in 2000 to 48% in 2019. By the 2010s, rents began to soar as wealthier groups flocked to Brooklyn.

Roberts’ rent is regulated by New York City rent-stabilization laws, which generally cover buildings built between 1947 and 1974. They place limitations on how much a property owner can increase rent. The law also doesn’t allow a landlord to evict a tenant just because a landlord wants to turn the apartment over to a new, higher-paying tenant, according to New York’s Homes and Community Renewal agency.

Roberts told Legal Services NYC, an advocacy group working on his case, that he’d voiced concerns about the state of the building to previous owners. But he told the Times that the property changed hands to its current owner before any adequate repairs took place.

He described living amid squalor: Legal Services NYC, whose Tenants Rights Coalition is assisting Roberts in his lawsuit against the building owner, published photos of what it said was his building. The pictures depicted port-a-potties placed just outside Roberts’ door, trash littering the path to his door — and even chickens roaming the property.

Roberts alleges the garbage and livestock belong to squatters and the tenant who began living in the building earlier this year. “This is criminal. This is heartless,” Roberts told Legal Services NYC. His legal team didn’t respond to a request for comment from Insider.

Mon Dec 5 , 2022
The economic value of individual trees planted outside of our forests and woodlands has been revealed for the first time today (Sunday 4 December) at £3.8 billion. The figures are revealed in a new groundbreaking study published by Forest Research and Defra as part of National Tree Week. Trees outside […] 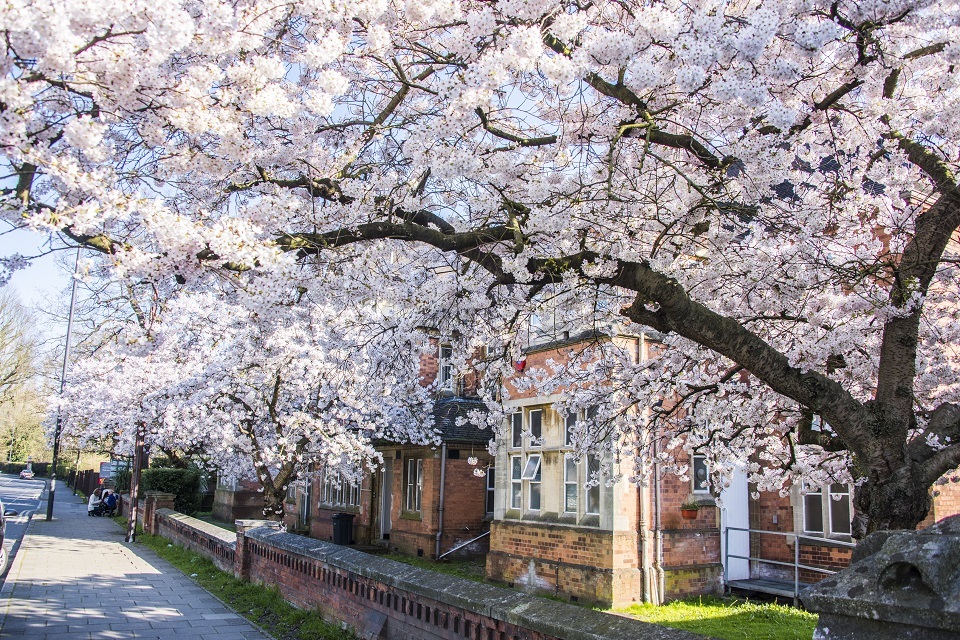