Although a mild recession might be on the horizon for the U.S., a new report released today by the Boyd Center for Business and Economic Research at the University of Tennessee, Knoxville, shows Tennessee’s outlook is a little sunnier.

In the U.S., inflation-adjusted gross domestic product (real GDP) is expected to shrink by 2% in the first quarter of 2023 and by an additional 0.4% in the second quarter before recovering in the second half of the year. High interest rates, supply chain pressures, geopolitical instability and high inflation all contribute to the possibility of a recession. Overall, U.S. real GDP is expected to fall by 0.2% in 2023.

“We are more optimistic for the Tennessee economy as more people have moved to the state in recent years, which has provided a boost to economic growth,” said Larry Kessler, research associate professor at the Boyd Center and project director for the 2023 Economic Report to the Governor of the State of Tennessee.

Tennessee’s real GDP is forecast to grow by 2.4% in 2022 before slowing to just 0.7% growth in 2023. Tennessee’s strong labor market is another reason the state is less likely to experience a recession—as of October 2022, there are roughly 108,000 more workers on Tennessee payrolls than there were before the pandemic, in February 2020. However, slower economic growth in Tennessee will impact the labor market, and job growth is projected to slow from a very strong 3.9% in 2022 to only 1% in 2023. This is still more favorable than the national outlook, which projects no growth in U.S. payrolls over the next year.

“We are fortunate as a state to be facing historic levels of economic growth while also maintaining low levels of unemployment, and I am confident that Tennessee’s business climate will continue to attract companies that are seeking a state with fiscal stability,” said Stuart McWhorter, commissioner of the Tennessee Department of Economic and Community Development. “Our pipeline is strong as we head into 2023, and Tennessee remains committed to recruiting, training and retaining a robust workforce to meet future employment needs.”

The state’s better employment outlook is driven by gains in manufacturing as well as continued strength in the state’s service sectors. In addition, the Federal Infrastructure Investment and Jobs Act will bring more funding to develop state-led infrastructure and construction projects. While higher interest rates may slow real estate development, large construction projects on the horizon — such as the development of the Ford electric vehicle complex in West Tennessee and the expansion of the FedEx hub in Memphis — will provide boosts to state construction payrolls.

Over the long term, however, retirements, an aging population and declining birth rates will constrain employment growth in Tennessee over the next decade. Prepandemic employment growth averaged 2% annually, but over the next decade yearly growth is expected to slow to just 1.2%. This in turn will slow Tennessee’s real GDP growth from a prepandemic average of 2.4% a year to just 2.1% annually between 2022 and 2032.

This year’s report examines population characteristics related to workforce quality, such as education and health. Tennessee consistently ranks poorly on health-related outcomes that affect the labor force and long-term economic growth. As examples, the rates of adult smoking (19.5%), obesity (35.6%) and infant mortality (6.2 deaths per 1,000 live births) in Tennessee are all higher than the national average (15.5%, 31.9% and 5.4 deaths per 1,000 live births, respectively). Tennesseans have a higher prevalence of serious health ailments such as heart disease, diabetes and stroke than their national counterparts.

Education data provides a brighter picture. As of 2021, Tennessee has a higher percentage of its adult population with a high school diploma or higher (89.7%) than the U.S. as a whole (89.4%). This is the first time that Tennessee’s high school attainment rate among those 25 and older has exceeded the national average.

Since 1975, the Boyd Center for Business and Economic Research, housed within UT’s Haslam College of Business, has provided Tennessee’s governor with an annual economic report that includes an in-depth analysis of state and national trends and forecasts. 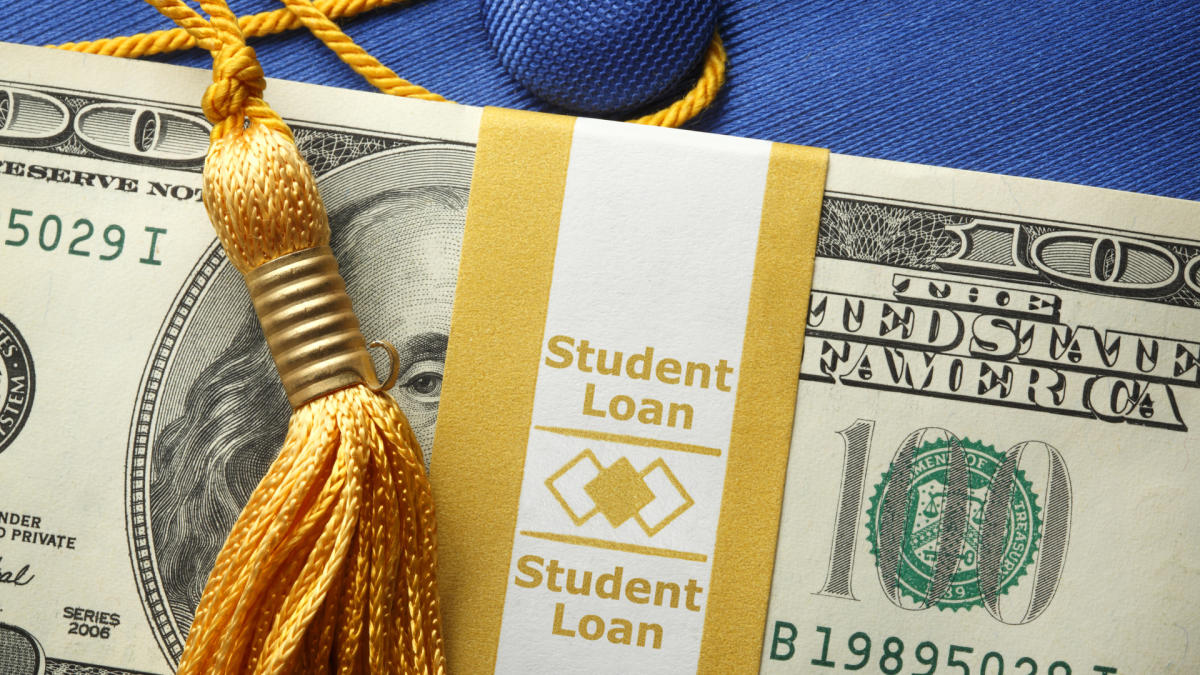