British Airways accidentally flew a pet dog to Saudi Arabia instead of America when she was placed on the wrong flight, leaving her in cargo for 60 hours and suffering from long-lasting trauma, a report says.

Madison and James Miller were separated from their pet dog Bluebell for days after she failed to get placed on their flight from London Heathrow airport to Nashville, Tennessee on December 1, the Daily Mirror reported. Bluebell was instead placed by IAG Cargo — BA’s luggage handlers under the same owner — on a flight to Saudi Arabia, 7,000 miles from her intended location.

Madison and James spent hours trying to track her down, eventually discovering she was in the Saudi capital of Riyadh. Madison said the couple had to asks for signs of life when she was first located.

The five-year-old dog was sent back to Heathrow, before being flown onto Nashville.

“It was hell on earth,” Madison told the Mirror. “She’s family. The absolute horror that I felt, I can’t put it into words. I was so worried she was going to die in transit or I’d never been able to find her again.”

Since her return, James told the Mirror that Bluebell had been left traumatized by the incident, and has caused thousands of dollars’ worth of damage to their home since.

“We simply cannot leave her alone,” James told the Mirror.

“We did everything right moving Bluebell to America with us, and it’s been an absolute nightmare. The first time we tried to leave her at home alone after the ordeal she ripped through her kennel in the first 10 minutes.

“The next time she chewed through a wooden door crying the whole time. So now we can’t leave her — she could harm herself. Being apart from us is too traumatic for her.

He added that Bluebell was on anxiety medication three times a day as they work with a $3,000 behaviorist to bring her back to health.

“But we don’t know if she’ll ever be the same. It’s breaking our hearts.”

An IAG Cargo spokesperson told the Mirror: “We are very sorry for the recent error that occurred during Bluebell’s trip to Nashville.

“We can confirm that she was on the first flight back and that every dog that travels long-haul with transfers will be checked and their water bowls replenished.”

The spokesperson added that she was allowed to stretch her legs.

“We take the responsibility of caring for people’s loved animals seriously and remain in regular contact with the owners.”

Insider reached out to IAG Cargo for comment Saturday, but did not immediately receive a response.

Stocks sink after more bad news on the US economy

Sun Dec 18 , 2022
Stocks sank on Friday as the U.S. stock market logged its second-straight weekly loss. At the close, the S&P 500 was down 1.1%, the Dow was off 0.9%, and the Nasdaq fell 1%. Friday’s leg lower for stocks followed preliminary readings on economic activity in the U.S. this month from […] 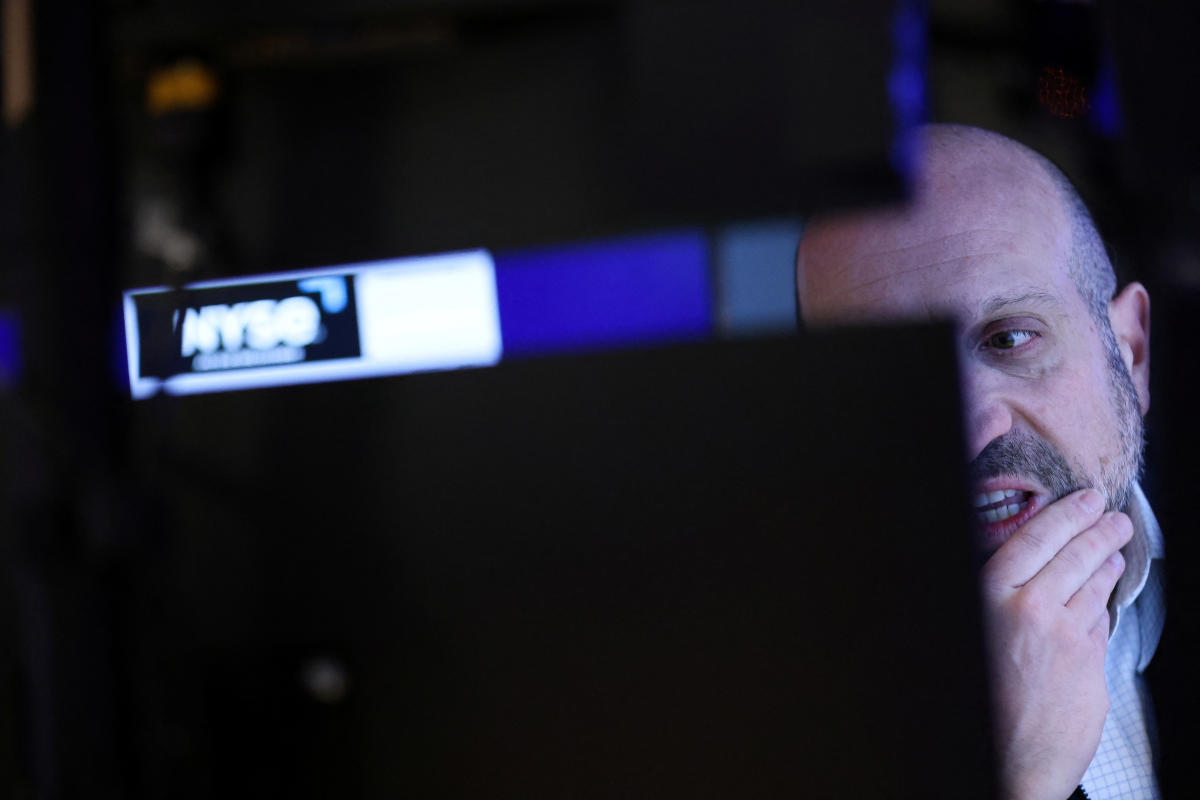