Even Google isn’t immune to the severe downturn in the tech sector. Although more than 135,000 white-collar professionals in the tech and startup space have been downsized year to date, the giant search engine has avoided this trend.

However, due to pressure from an activist hedge fund, adverse market conditions and a need to cut costs, Google plans to ease out 10,000 employees through a type of stack ranking and performance improvement plan. If employees are rated as poor performers, they’ll be shown the door. Additionally, the new performance system could use the ratings to avoid paying bonuses and stock grants.

Google managers have been asked to rank 6% of employees—representing 10,000 people—as low performers, compared to the traditional 2%, according to the Information. In a prior announcement, supervisors were told to cut down on the inflated ratings.

Christopher Hohn, a U.K. billionaire activist investor, wrote a letter to Alphabet, the parent company of Google, asserting that its employees are paid too much compared to other tech giants and its bloated workforce needs to be cut down.

Alphabet has a workforce of nearly 187,000. Hiring grew out of control at 20% annually. According to Hohn, the company’s headcount is “excessive” compared to prior hiring trends and doesn’t match the needs of the current climate at the company. Similar to Elon Musk’s vision for Twitter, the activist hedge fund manager claims that the search engine can be efficiently run with considerably fewer highly compensated professionals.

The median compensation for an Alphabet employee last year was around $295,884, according to a Securities and Exchange Commission filing, Hohn said in his letter. The pay was nearly 70% more than what Microsoft paid its employees. Compared to the 20 largest United States tech companies, Alphabet paid its people 153% more than what competing firms offered their employees.

Hohn is not factoring in the counterintuitive reason why Google and other tech companies pay software engineers total compensation packages of $300k to $800k. They are hoarding talent from their rivals and paying workers handsomely so there isn’t a motivation to quit and build a startup that will disrupt the status quo.

Google CEO Sundar Pichai, foreseeing the challenges to its business, informed his team members in an all-hands meeting in July that they must step up their productivity. He advised them that the halcyon days of plenty were over. The tech giant and its peers now find themselves in a new hostile environment that will cause the industry to aggressively cut costs and find ways to work more efficiently with fewer workers.

Amazon announced in a blog post on Wednesday that it will be conducting layoffs. The retailing giant will separate a reported 10,000 employees from payroll, according to the New York Times. Foreshadowing what was coming next, human resources was also part of the layoff. When HR people are downsized, it’s a harbinger of future layoffs and hiring freezes.

One day later, CEO Andy Jassy warned employees in a corporatewide memo, “There will be more role reductions as leaders continue to make adjustments.” Jassy added that managers would be reviewing their teams and scrutinizing “workforce levels” to make the difficult decisions of who will stay or be asked to leave for the “long-term health” of the company. Jassy did not qualify the number of people who will be let go in 2023.

This month, Meta CEO Mark Zuckerberg announced that 11,000 workers would lose their jobs. Meta has had to contend with its disastrous foray into the metaverse, privacy issues and the ascendancy of TikTok stealing its thunder and market share.

Elon Musk, the newly self-appointed “chief twit” at Twitter, feels the pressure to turn the social media company around fast. He acquired the tech platform for $44 billion, although Twitter has failed to be profitable for the last eight years. To reduce costs, Musk has reportedly cut 50% of Twitter’s staff, and workers are continuing to leave the social media platform.

Lyft is cutting 13% of its workforce—approximately 500 people. This will be the second round of layoffs for the ridesharing company this year. Digital bank Chime is laying off about 160 people—12% of its staff. Digital payments giant Stripe is cutting 14% of its workforce, CEO Patrick Collison wrote in a staff memo. The layoffs will impact more than 1,000 employees.

Real-estate platform Opendoor is cutting 550 jobs—18% of its workforce—CEO Eric Wu announced in a blog post. Oracle, the world’s largest database management company, laid off as many as 200 employees in its cloud infrastructure unit on November 1. This comes a week after the company “quietly” laid off workers in another cloud division. The list keeps growing.

Tue Nov 22 , 2022
In early November, as mass layoffs began at Twitter and blue-check parodies were about to nuke the company’s advertising business, the new owner got a little dorm-roomy. At 1:13 a.m. on a Thursday, Elon Musk tweeted: “Because it consists of billions of bidirectional interactions per day, Twitter can be thought […] 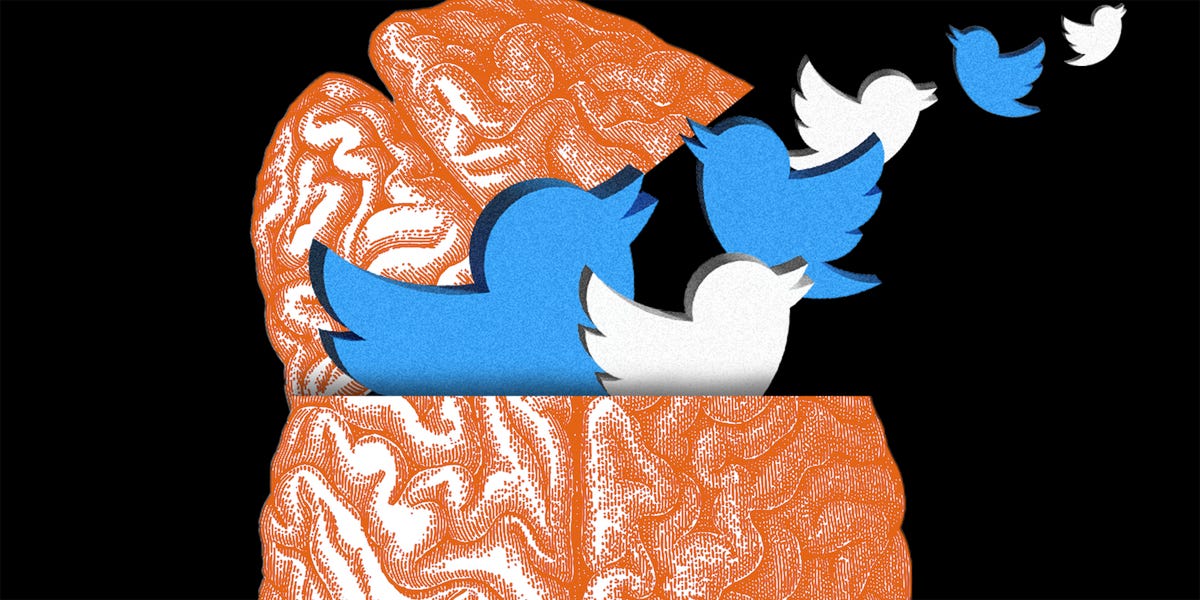